Honda to be title sponsor of F1’s Japanese Grand Prix

The Japanese manufacturer, which owns the Suzuka circuit where the race takes place, turned its back on grand prix racing because it felt it could not carry on amid the business challenges posed by a shift towards electrification in road cars.

It subsequently agreed a deal with the Red Bull and AlphaTauri teams for them to continue using Honda engines, although they would be rebranded under the new Red Bull Powertrains division.

However, an original plan for Red Bull to take over the maintenance and production of the engines in Milton Keynes was revised – with Honda instead agreeing to continue work from its Japanese facilities.

As part of this deal, the logo of its motorsport division, Honda Racing Corporation, continues to be carried on the Red Bull cars.

With interest in F1 still high, and Honda having clinched last year’s world championship title with Max Verstappen, the company has elected to ensure it gets good prominence at this year’s Japanese GP.

In a statement issued on Tuesday, it said: “ Honda Motor Co., Ltd. today announced that it has been confirmed as the title sponsor of the Japanese Grand Prix in this season’s 2022 FIA Formula One World Championship™.

The presence of Honda at the Japanese GP is evidence that the Japanese manufacturer is maintaining a key interest in the category, and there have long been suspicions that the company could return to F1 again in the future.

Speaking earlier this year, Honda's former Formula 1 chief Masashi Yamamoto reckoned that the company had walked away from grand prix racing too early.

"Personally yes, I agree," said Yamamoto. "But this is obviously a company decision and I understand which way the company wants to go, so in the end we have to accept that.

"But we always have the imagination, so we hope one day Honda will return to F1." 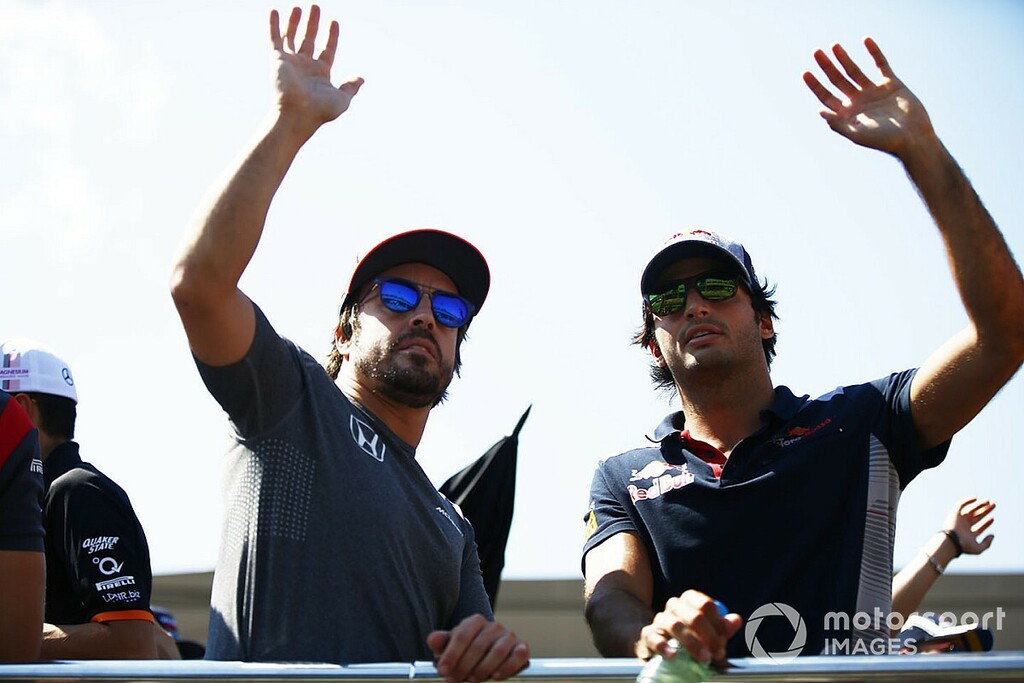 Top five Spanish F1 drivers ranked: Alonso, Sainz and more
As Formula 1 heads to Barcelona for the Spanish Grand Prix, we take a look at the homegrown talent that…