Homeless unit resident caught with nearly £3k worth of cannabis 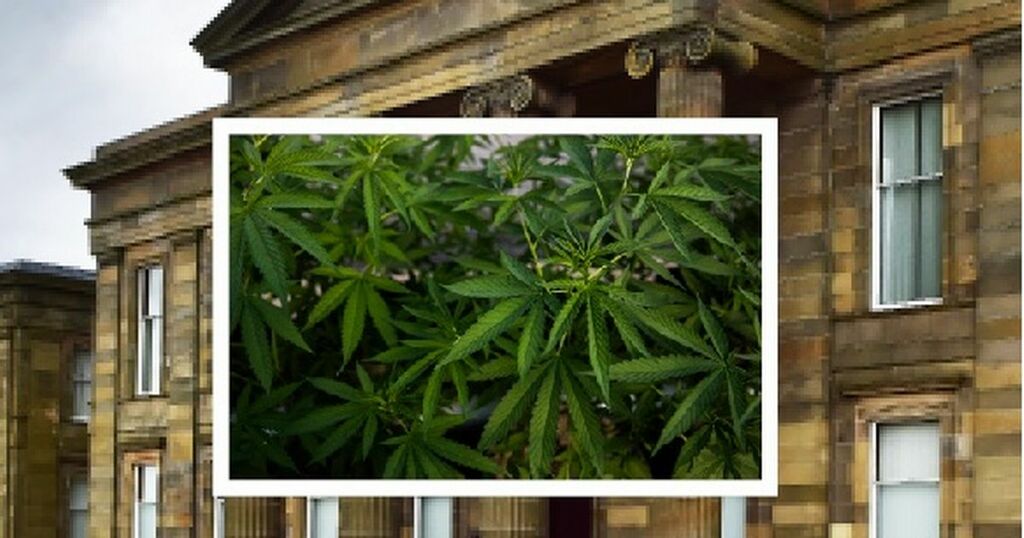 A homeless unit resident was caught with cannabis worth more than £2700.

Fraser Gowran at first told police it was all for his own use, but has now admitted having the drug with intent to supply others.

Hamilton Sheriff Court heard it was found in his bedroom at the Blue Triangle Housing Association in Main Street, Blantyre.

Police had gone there to see Gowran, 20, in relation to another matter on January 13.

Paula Wedlock, prosecuting, said: "They entered the accused's room and detected a strong smell of cannabis.

"Gowran said he had a small amount of the drug and produced a large bag of herbal material from a suitcase."

Gowran failed to attend court for sentence this week, having pled guilty to the charge last month.

Defence agent Matthew McGovern said he is in the middle of a two-week course with Raleigh International, a volunteer charity for young people.

The solicitor stated: "This is aimed at improving his mental health and how he spends his leisure time."

The situation didn't impress Sheriff Andrew McIntyre who slammed Gowran's attitude as "far too casual" as he had been ordered to appear in court.

However, the sheriff allowed him to complete the course and continued the case until September 28.