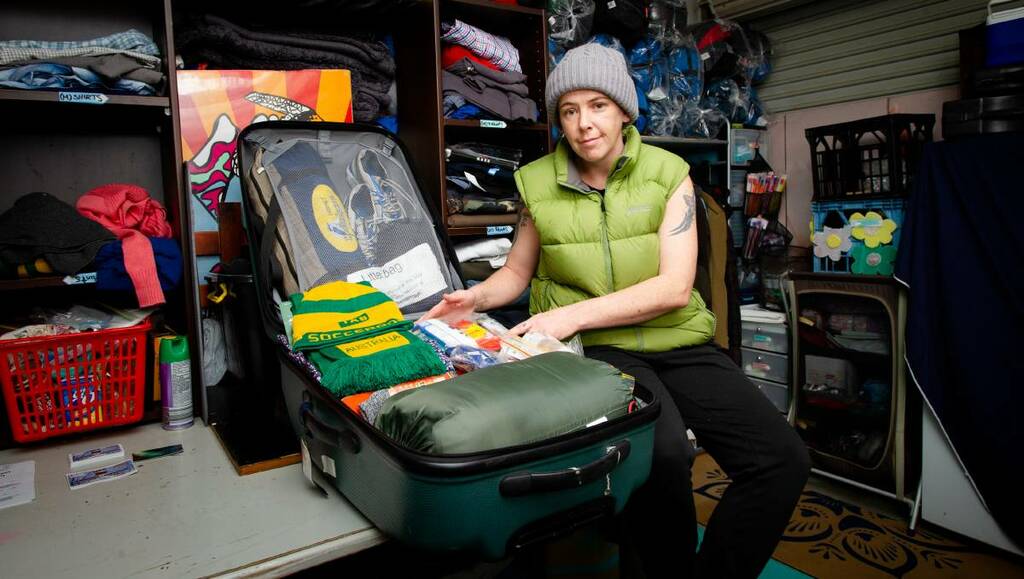 A woman soliciting charitable donations from the Canberra community has been charged with unrelated fraud offences over the alleged thefts of mobile phones.

The Throsby woman, who is also known as Ammie Barrett, was not required in the ACT Magistrates Court when her case was mentioned on Friday morning.

Her Legal Aid lawyer, Sam McLaughlin, told the court he had recently made representations to prosecutors in a bid to resolve the charges, but what he had sought was rejected.

In a statement, ACT Policing said it was alleged the Throsby woman agreed between December 2020 and January 2021 to buy second-hand mobile phones that had been advertised on social media.

"In four cases it will be alleged the sellers attended addresses in Throsby and met with a woman who identified herself as the buyer of the phone," police said.

"Once the woman had the phone and agreed to purchase it, she allegedly made no payment and ran from the scene with the phone in her possession."

She has said it accepts donations of camping gear and various other things, including cash, to put together packages for people sleeping rough.

Her activities with that organisation are not the subject of the charges before the court.

Ms Blinksell's case is due back in court on October 1.