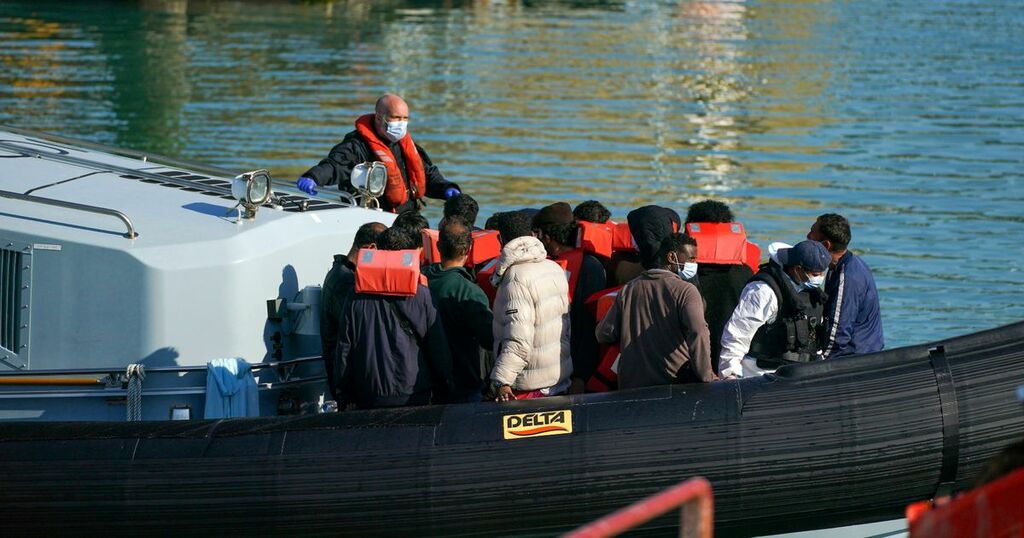 The Home Secretary has reportedly sanctioned new tactics which will see migrant boats in the Channel redirected back to France.

Priti Patel has ordered officials to rewrite maritime laws to allow Border Force to turn boats around, forcing them to be dealt with by French authorities, according to reports.

It comes amid crunch talks over crossings.

According to The Times, the decision to use the tactic would ultimately be up to the captain of the British vessel involved.

READ MORE: Devoted mum, 30, moves to hospice to 'pass away in her own time' after suffering brain damage from cardiac arrest

A Home Office spokesperson said: "We do not routinely comment on maritime operational activity."

It is understood a range of options for finding ways to stop small boats making the journey across the Channel are being evaluated and tested.

During a G7 interior minister’s meeting on Wednesday, Ms Patel told her French counterpart that the British public "expect to see results" from French efforts to prevent ongoing migrant crossings.

It also comes just days after Ms Patel is said to have told MPs she is prepared to withhold millions of pounds of cash promised to France to help step up patrols unless an improvement in the number of migrants intercepted by French authorities is seen.

But a Government source said: "The Home Secretary was clear with the French interior minister that the British public expect to see results."

Ms Patel and the French interior minister, Gerald Darmanin, held discussions on crossings at Lancaster House in London, in the wake of hundreds of migrants being brought ashore in Kent over the past few days.