Home raided by gang of four as family slept upstairs 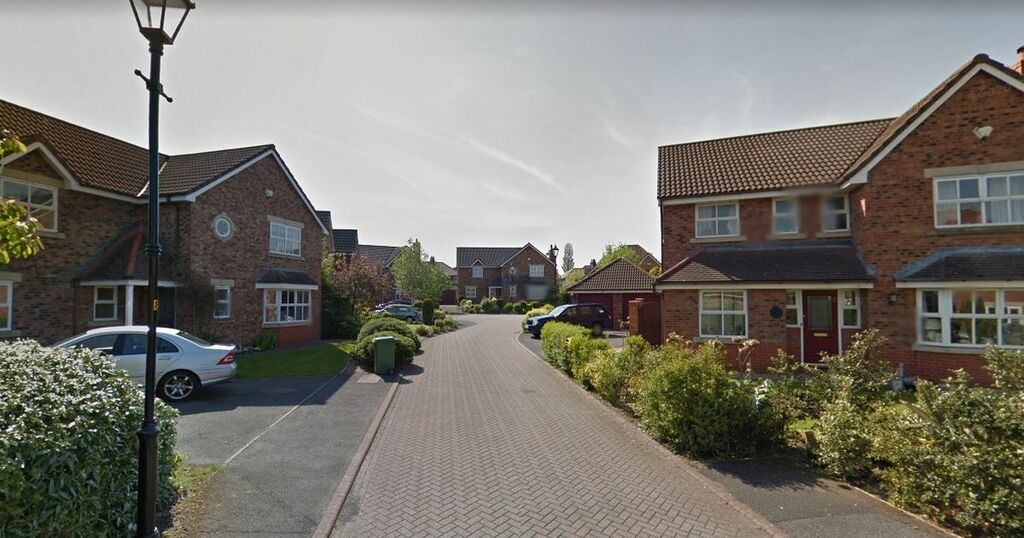 A gang of four thieves broke in through the back door of a house while a family slept inside.

Police are investigating the burglary which happened in Beamish Close, Warrington in the early hours of Saturday, October 2.

The family were all inside the home at 2.15am when the gang broke in, reports the MEN.

The thieves forced the back door and stole the keys to a black Mercedes.

Two of the gang members got inside the Mercedes and drove away from the property.

The other gang members ran off towards the entrance to the estate which is close to the main A49 London Road.

CCTV footage shows a taxi in the area around the time the burglary occurred, and investigating officers have appealed for the driver or occupants inside to come forward as they may have information to assist with enquiries.

PC Neil Mooney, of Warrington Local Policing Unit, said: “We have been following numerous lines of enquiry and are keen to hear from anyone who may have information that could help the investigation.

“While reviewing CCTV footage we could see that a taxi drove into that area at the time the burglary occurred.

"The driver or the occupants inside could have information or seen people or vehicles that appeared suspicious.

“I want to take this opportunity to encourage them to come forward by calling 101 and quoting IML 1098445.

"Any information people have – no matter how small could really help.”

Information can also be provided anonymously by calling Crimestoppers on 0800 555 111.