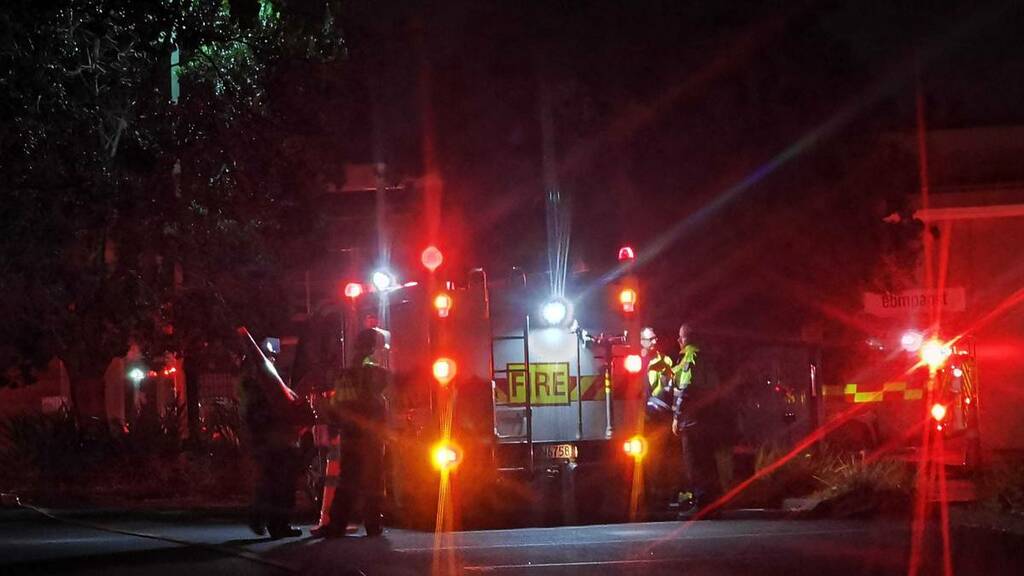 Firefighters called from as far as 160 kilometres away were unable to save a home that burned to the ground in northern Hawke's Bay overnight.

Fire and Emergency New Zealand spokesman Murray Dunbar said firefighters from around Hawke's Bay and Gisborne, including one unit from Napier, were called to the blaze near the beach community of Mahanga about 7.55pm.

They arrived to find a roaring blaze at the home which at one stage also spread to some of the trees that surrounded the property, Dunbar said.

By the time the fire had been brought under control the home was "severely damaged", he said.

No-one was injured in the blaze and Dunbar said he understood the home was empty when the fire started.

A fire investigator was on their way to the scene on Thursday morning to investigate the cause of the blaze.