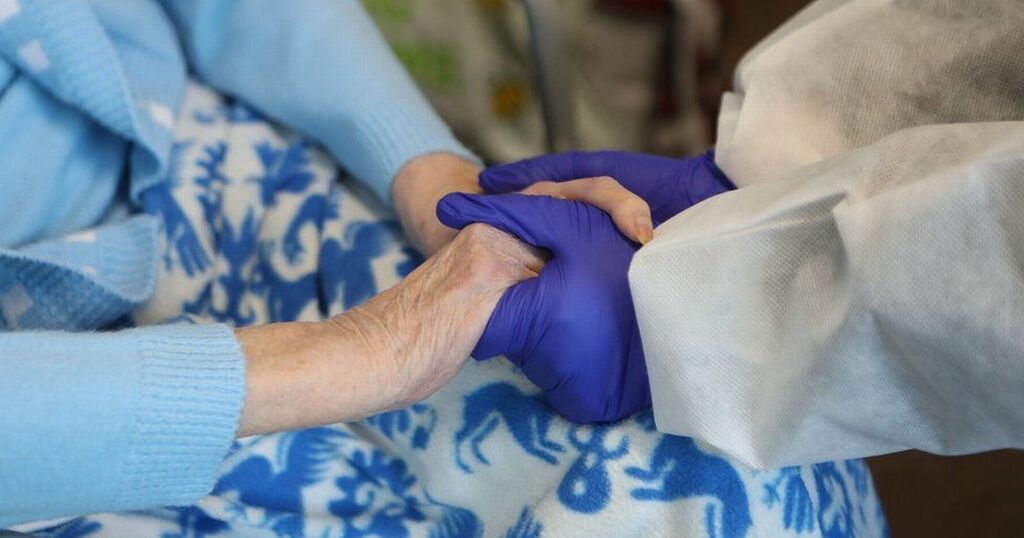 A home care service about which whistleblowers made complaints citing missed and late visits and staff not using the correct protective equipment has been given notice to improve by inspectors.

Bolton based Rings Homecare Service Ltd provides personal care to people, including children, living in their own homes.

The service, based at Union Mill, Vernon Street, Bolton, supports around 55 people with personal care.

READ MORE : They lured him to the canal, stabbed him to death and dumped his body - then later returned to the scene to commit one last disgusting act of disrespect

A recently published Care Quality Commission (CQC) inspection report said people who used the service and their families raised concerns about the timeliness of care visits, that people did not always receive medication safely due to insufficient time between visits and people’s medication records were not always fully completed.

The CQC said that concerns were also raised with them about Rings Homecare staff not always wearing the correct personal protective equipment when arriving to provide care and although disclosure and barring service (DBS) checks were undertaken, they did not always cover staff to work with children.

The commission added that they had not been notified by Rings Homecare about a safeguarding allegation of financial abuse that had occurred.

The report said: “The last rating for this service in January 2020 was good. At this inspection, this rating had not been sustained and the provider was found to be in breach of regulations.

“The inspection was prompted in part due information of concern we received from several whistle-blowers. This included concerns raised regarding call timings, late or missed visits, medication, recruitment checks and the use of restraint.

“A decision was made for us to examine those risks. We have found evidence that the provider needs to make improvements.”

The four-day inspection in August saw inspectors seek views from professionals who worked with the service, including Bolton Council.

They spoke with 13 people who used the service and nine relatives about their experience of the care provided.

Eight members of staff including the registered manager, office manager and six care staff were also spoken to.

One service user, said: “They can be a bit late sometimes if they get held up at the call before me.

“Staff ring me if they can, but about 12 months ago, my evening call was missed altogether, and nobody told me why.”

A relative, said: “There are some lovely staff but some of the organisation is a bit hit and miss. Some are regular, some are new and there are definite issues with timing.

On personal protective equipment one person spoken to, said, “Odd staff are still not coming masked-up and we are sure some are using the same PPE for personal care and feeding.”

Another relative, added: ”We have had some staff turn up without gloves and masks. One staff member was wearing a headscarf instead, as they said that was what she always wore.”

Rings Homecare has been asked to send a report that says what action they are going to take to improve.

Rings Homecare Service Ltd did not respond to a request for comment.