Hollywood star Kevin Spacey has been charged with the sexual assault of three men after an investigation by British police.

The CPS announced charges against the 62-year-old actor on Thursday, and said Spacey is also accused of causing a person to engage in sexual activity without consent.

“He has also been charged with causing a person to engage in penetrative sexual activity without consent. The charges follow a review of the evidence gathered by the Metropolitan Police in its investigation.

“The Crown Prosecution Service reminds all concerned that criminal proceedings against Mr Spacey are active and that he has the right to a fair trial.”

According to the charges, the first alleged victim is complaining about two sexual assaults in March 2005 in London.

The second complainant was allegedly assaulted in London in August 2008.

And the third alleged victim says he was sexually assaulted in Gloucestershire in April 2013.

Spacey is a two-time Oscar winner and known for starring roles in American Beauty, The Usual Suspects and House Of Cards.

He was previously artistic director of The Old Vic theatre in London. 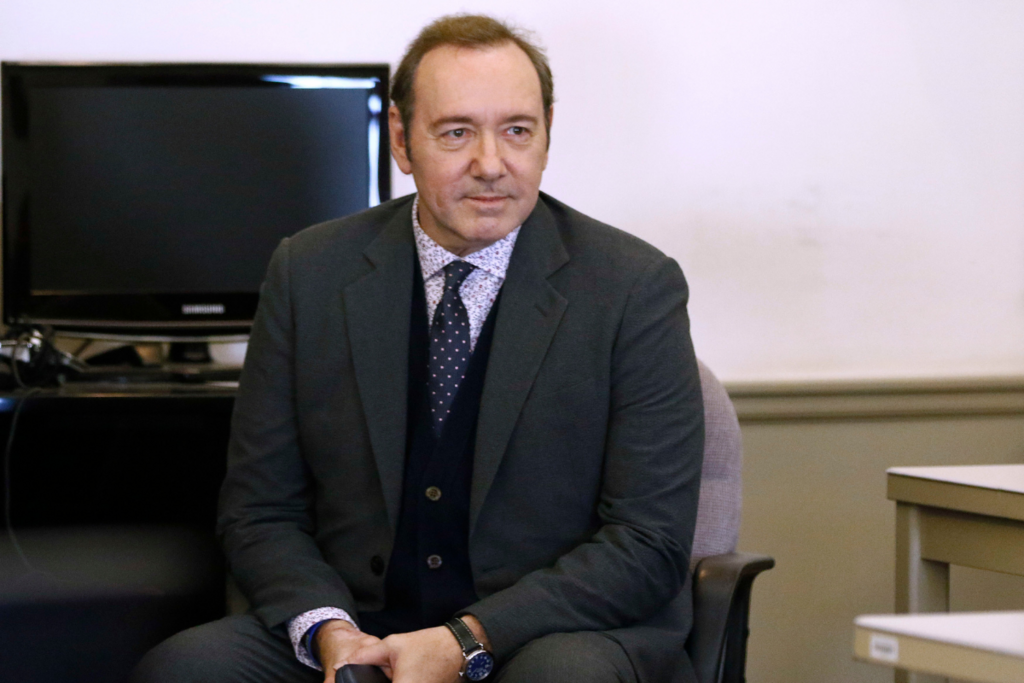 The charges against the House of Cards star date back to 2005.

The Independent UK
Kevin Spacey charged with four counts of sexual assault against three men in the UK
As Kevin Spacey faces a New York City court over a sexual abuse allegation, police in the United Kingdom have…