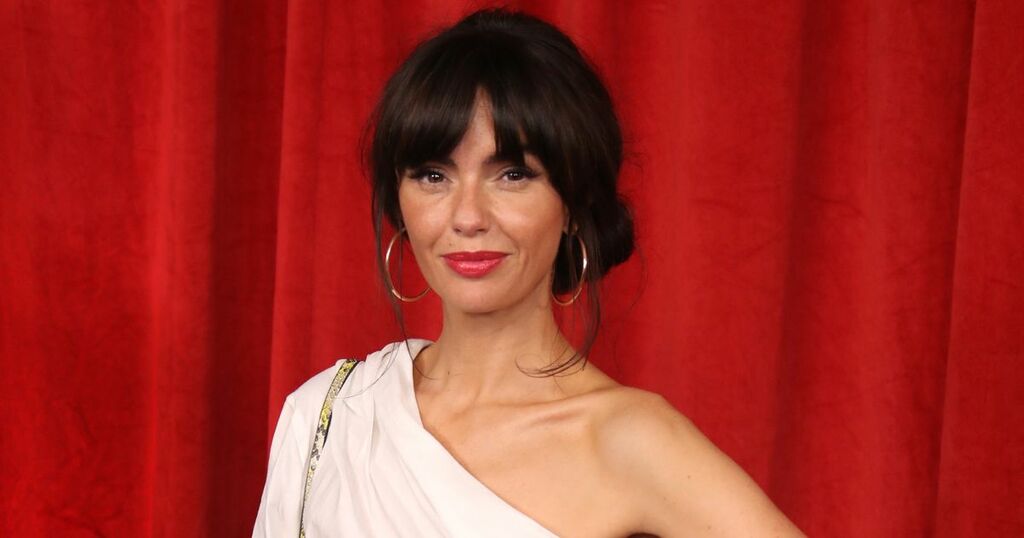 Jennifer Metcalfe has split from her footballer boyfriend Chris Eagles once again, according to reports.

The 38-year-old Hollyoaks actress, who is best known for playing Mercedes McQueen, and the former Manchester United player are "taking some time apart" after their romance recently turned rocky.

The couple have been linked since last year, but it's claimed a series of rows has driven them apart.

Sources say Jennifer and Chris hope their relationship can be rescued after spending time away from each other.

"Jen and Chris haven't had the easiest of romances and now it's all off again," a source told The Sun. "They've had a few rows recently and Jen has had enough. She's putting herself first for once, rather than bending over backwards for Chris.

"For now they've cooled off their relationship and are taking some time apart."

The insider added how Jennifer took her mind off their split by spending time with her friends for her 38th birthday over the weekend.

"It's not been easy recently and her mates just want her to be happy," they concluded.

Jennifer and Chris began dating at the end of last year following her split from Geordie Shore's Greg Lake, who she shares son Daye with.

They were together for eight years before they called time on their romance, and Jennifer moved on with Chris in the December.

It was just two months after Chris split from his fiancée and the mother of his two children, Danielle Mitchinson, 30. They had been together for eight years.

His relationship with Jennifer came to light after it was revealed that they were in each other's "support bubble", but Chris' ex was apparently upset that her "new friend" had stolen her man, and her home.

A pal of Danielle's also revealed that she believed Jen had "broken the girl code" by dating her ex - and it was on her advice that she had ended her relationship.

Jennifer and Chris' break-up comes just months after they had a heated argument on holiday in Portugal.

It's claimed they have decided to take some time apart from each other following a "series of rows".

The source added how Jennifer "doesn't need Chris in her life" as she is "gorgeous, talented and independent".

The Mirror has contacted Jennifer's representative for a comment.