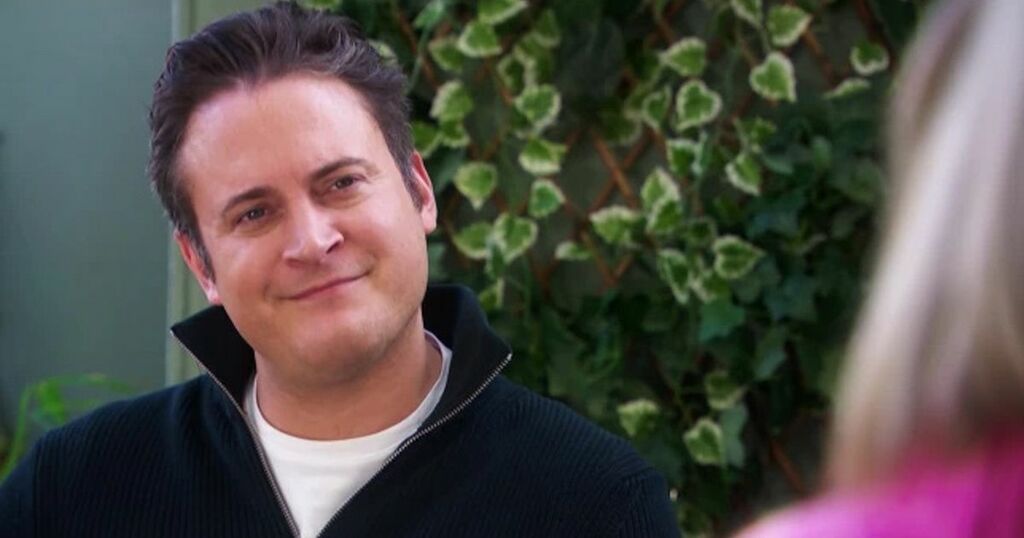 Hollyoaks actress Stephanie Davis's boyfriend, Joe Mckalroy, recently shared a snap of her in hospital onto his Instagram Stories

The 40-year-old star hasn't posted on Instagram since the end of January and finally returned to social media to post a suave snap.

The sun was shining on Gary's face as he showed off his fresh haircut and gave his best 'blue steel' pose for the camera.

"Been a while … new haircut / new beard … general manscaping … and more importantly a lighter mood !!!" he captioned the Instagram post.

"…. So … “ready or not here I come” happy Thursday everyone #possitivity #lawofattraction #itsgoodtotalk #powerful."

Friends and fans were loving his fresh look and took to the comment section to compliment him.

One fan was stunned by his look and said: "I had to look twice as I didn’t recognise you. As always you’re looking good and it really suits you."

"Looks fresh," another fan said, with one commenting on his Hollyoaks departure: "Please don’t leave Hollyoaks."

At the end of April, Gary filmed his final scenes on the Channel 4 soap after his co-star paid tribute on social media.

The actor played troubled Luke Morgan on-and-off since 1999, during which he has been involved in a number of huge storylines including his groundbreaking male rape storyline.

However, his appearance on the show comes to an end this year and Erin Palmer, who plays Ella Richardson, has shared a sweet post on social media saying that she will "really miss him".

Taking to Instagram, she shared a collection of photos of the pair smiling as they posed for a photo on set.

She wrote: "Best of times. Loved these scenes. I’ll really miss you @gary.lucy thank you for your lovely note.

"Till we meet again."

Gary first joined the soap in 1999 and stayed until 2001, during which his character was raped by Mark Gibbs, who he had a rivalry with.

It was the first time a soap tackled the subject of male rape, for which Hollyoaks was praised, and saw Luke get justice after he confided in his brother about what had happened.

Gary reprised his role in the soap briefly in 2002 for his parents' remarriage but made his big comeback in 2017 alongside Mandy (Sarah Jayne Dunn).

Hollyoaks actress Stephanie Davis's boyfriend, Joe Mckalroy, recently shared a snap of her in hospital onto his Instagram Stories