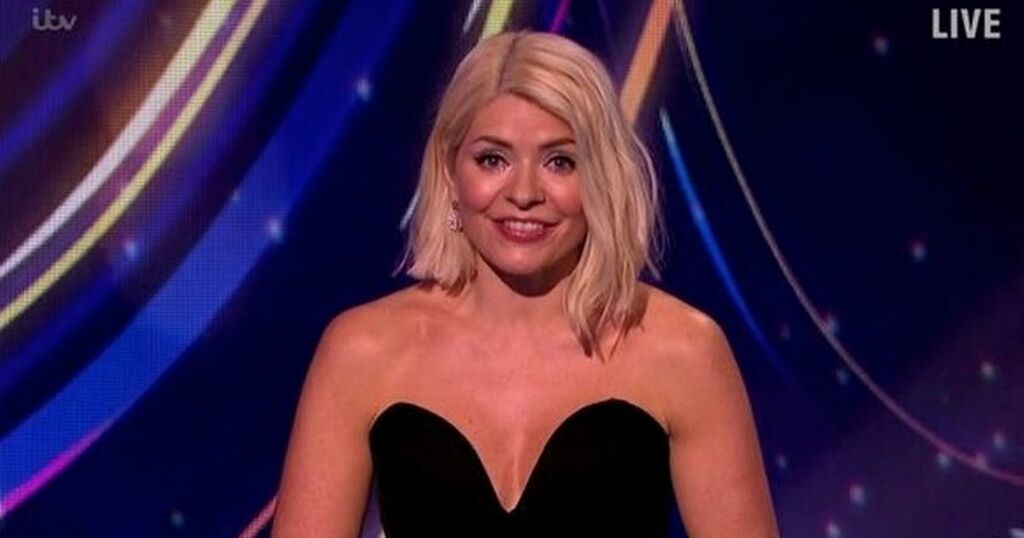 Sports Illustrated
From analysis to good news, read the world’s best news in one place
Jim Nantz Shares How He Coined His Signature ‘Hello Friends’

The Games and Freeze The Fear presenter Holly Willoughby has posted a rare snap of her son Harry as he celebrates his 13th birthday. Holly, who hosts the daytime show This Morning with Phillip Schofield, posted a photo of her eldest child gazing out to sea on a boat as she shared a loving message to her boy.

The doting mum wrote: "My boy.. Harry… 13 today… Our love for you is the greatest love imaginable…Happy Birthday… welcome to your teens." And the birthday messages came flooding in.

Holly, 41, also has a daughter Belle, 11, and younger son Chester, seven, with her TV producer husband Dan Baldwin. This week she is co-hosting The Games alongside Freddie Flintoff on ITV. The sports game show sees celebrities including Corrie favourites Colson Smith and Ryan Thomas and Christine McGuinness and Olivia Attwood compete against each other.

And away from the sporting action, viewers were left divided tonight as Holly appeared on BBC One at the same time. The presenter was back on-screen in the latest pre-recorded episode, of Freeze The Fear with co-host Lee Mack on the BBC.

While taking a break from her usual hosting gig on This Morning she has been replaced for the week by Rochelle Humes. And she ended episode two of The Games in style on Tuesday night.

Standing by the pool as they wrapped up the episode Holly and Freddie, 44, decided they weren’t going to miss out on the fun. "Do you know what, it’s absolutely boiling in here and I’ve been waiting to do this all night," Holly said as she began to remove her mic.

Grabbing Freddie by the hand after they both took out their earpieces, Holly asked him: "Shall we? You coming in?" before the pair launched themselves into the water fully clothed with their guest presenter Yung Filly heard screaming in surprise.

Holly shared a mini boomerang video of her and Freddie taking the jump on her Instagram page. "And that’s a wrap on tonight’s episode of @thegamestv … always a pleasure @aflintoff11," she said.

@patriciabuglass wrote: "Love this holly girl after my own heart not afraid to get a hair wet love the outfit as well you look stunning." And @dave_octave_sings said: "Loved this moment so much! I was screaming from the sideline!"

Holly WilloughbyFreddie Flintoff
Sign up to read this article