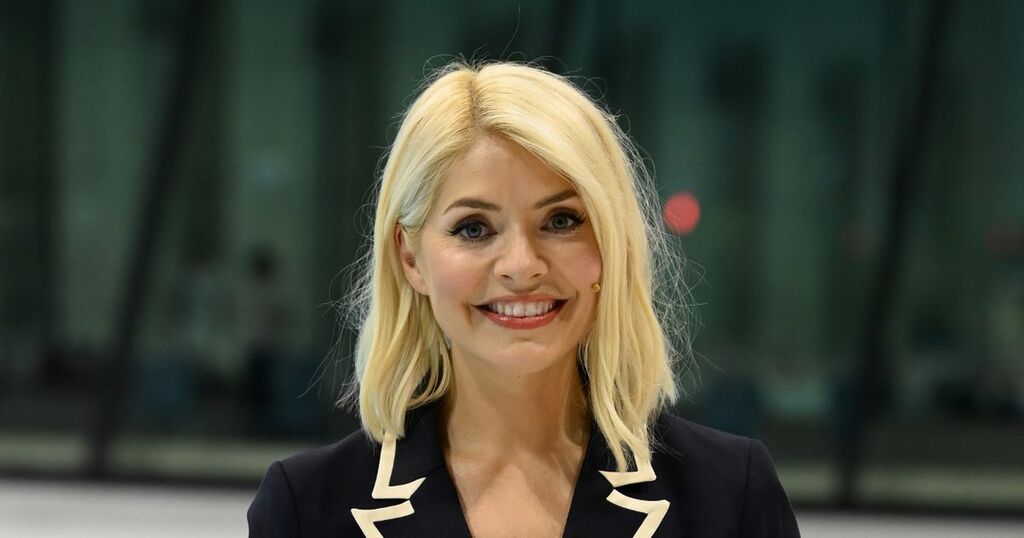 Inverse
From analysis to good news, read the world’s best news in one place
Sydney I Hope You’re Showered, Trimmed Moisturised ‘Cos Ryan Gosling Is Moving Down Under

While Holly Willoughby is a face we see absolutely everywhere the household name prefers to keep her children's lives private.

But today, the mum-of-three shared a rare insight into her kid's lives. She posted an image of her son, Harry, to celebrate his 13th birthday.

As well as Harry, the TV star also shares 11-year-old daughter Belle and seven-year-old son Chester with husband Dan Baldwin. The couple met in 2004 when working on the set of children's TV show Ministry Of Mayhem.

Taking to Instagram, today, Holly welcomed her eldest son to his teenage years. She shared a picture of him from behind as he admired a stunning sea view while sitting on top of a boat.

He appeared to look cool in a short sleeved dotted shirt and brown shorts. He completed the look with white sunglasses.

The proud mum captioned the post, as she wrote: " My boy... Harry… 13 today… Our love for you is the greatest love imaginable…Happy Birthday… welcome to your teens."

Holly has previously shared why she doesn't ever show her children's faces on her social media accounts. Speaking on This Morning early in 2021, the TV presenter said: "I choose not to show my children's faces because I know that's the deal. If you show one photograph, then they're out there. They're for consumption for everybody, which is why I choose not to do it."