Holly Willoughby has made a brief return to social media for the first time since she became embroiled in the now infamous 'queue jump' row. The presenter has been under fire alongside her This Morning co-host Phillip Schofield since last Friday when they were seen in Westminster Hall during the Queen lying in state.

The ITV daytime show's main hosting duo were alleged to have skipped past the thousands queuing after they were spotted inside the venue during the four day period of Queen Elizabeth II's coffin was able to be visited before her state funeral earlier this week.

Holly, 41, looked emotional as she tied her long blonde locks back with a black scrunchie and wore a matching black mask. Phillip was seen walking behind her in a smart black suit and tie for the visit, with the presenter sporting a sombre look on his face.

On Saturday, This Morning hit back at the claims that their presenters skipped the queue, which at its peak reached a 14 hours wait and then, during their return to This Morning on Tuesday, Holly addressed the outrage in a video documenting the events of the last couple of weeks, from dinging out the Queen had died right up until the late monarch's funeral.

During the VT, Holly could be heard saying in a voiceover as footage showed them outside Westminster Hall: "Like hundreds of accredited broadcasters and journalists, we were given official permission to access the hall. It was strictly for the purpose of reporting on the event for millions of people in the UK who haven't been able to visit Westminster in person.

"The rules were that we would be quickly escorted around the edges to a platform at the back. In contrast, those paying respects walked along a carpeted area beside the coffin and were given time to pause." She continued: "None of the broadcasters and journalists there took anyone's place in the queue and no one filed passed the Queen. We, of course, respected those rules, however, we realise that it may have looked like something else and therefore totally understand the reaction."

Hundred of thousands of people queued for miles and for hours in order to pay their final respects to Queen Elizabeth II following her death at Balmoral, aged 96, on September 8. David Beckham was among the famous faces to join members of the public, waiting for 12 hours to emotionally say goodbye to the late monarch.

But on Friday, during her day off from hosting This Morning, Holly did make a brief return to social media. The mum-of-three broke her silence to congratulate her friend Lisa Snowdon on being crowned winner of Celebrity MasterChef. Sharing a picture of the former model clutching her trophy, Holly wrote: "Congrats. Well done clever lady!"

It comes after This Morning viewers expressed concern for Holly earlier this week after fans continued to share their anger over the presenter's 'non-apology' and as a petition to see them 'axed' from the popular ITV show continued to gather pace.

It has been noted that Holly has still been breaking her usual show tradition as she hadn't returned to social media to share her daily outfit deets. Her daily outfit pictures often attract a lot of attention on Instagram as she tells her millions of followers what she's wearing alongside the hashtag 'HWStyle'. 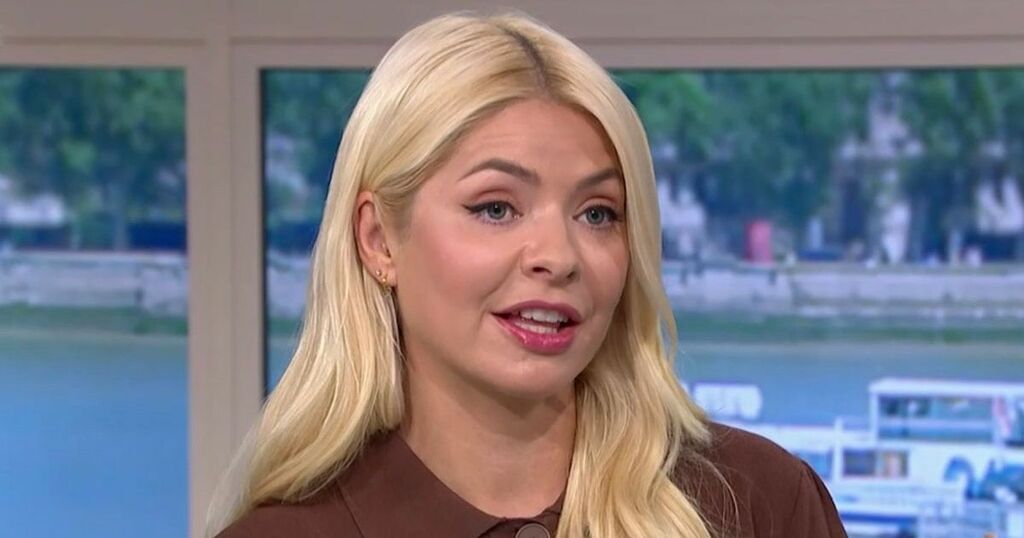 Daily Mirror
From analysis to the latest developments in health, read the most diverse news in one place.
Holly Willoughby breaks her silence on social media after Queen 'queue-jumping' drama

There have been called for Phil and Holly to be sacked

Liverpool Echo
One place to find news on any topic, from hundreds of sites.
ITV This Morning's Holly Willoughby breaks social media silence after 'Queuegate' row

The broadcaster sent a message to her co-star