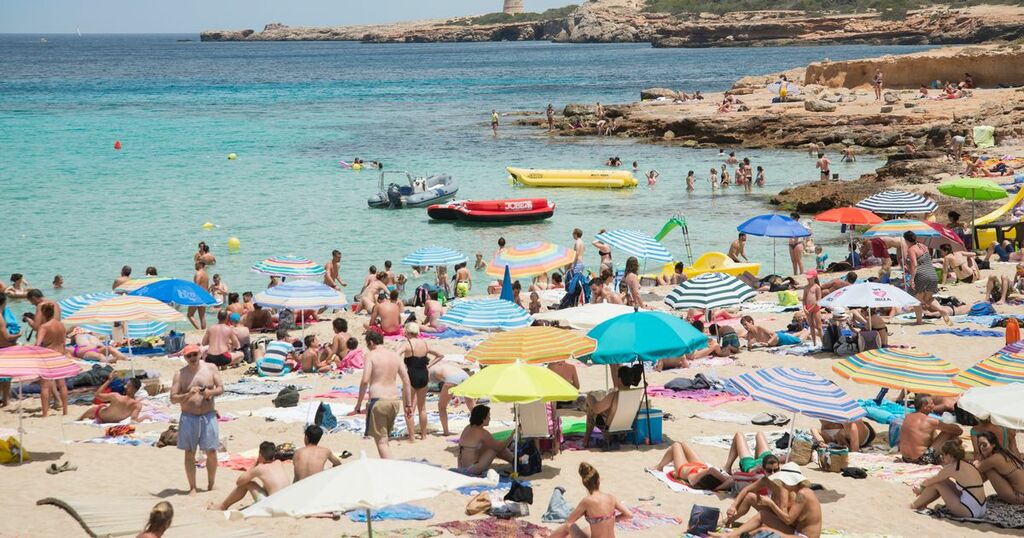 The average general insurance fraud detected last year was for £12,000, marking a £600 increase compared with 2019 when it was £11,400, according to new figures from the Association of British Insurers (ABI).

A travel insurance cheat who tried to eat the evidence and an "accident-prone" gardener who was caught out weightlifting were among the more unusual frauds uncovered in the report.

Overall, there was a fall in the number of insurance frauds detected in 2020, mainly due to fewer motor insurance claims, with the roads being less busy due to the coronavirus pandemic and subsequent lockdowns across the country.

Their value, at £1.1 billion, also fell compared with the previous year, but at a lower rate of 4%.

Fraud detection rates, when measured against the number of general insurance claims made, increased.

The number of detected travel insurance frauds dipped, although their value increased.

This led to the highest ever recorded average claims value of £2,358. During the pandemic, travel claims have focused on cancellation and curtailment, the ABI said.

A man who made a fraudulent travel insurance claim for £13,000 for alleged medical costs in treating an ear injury while in Florida. The hospital had no record of carrying out the treatment. When confronted, the man tried to eat forged documents.

Someone claimed £30,000 for the theft of his luxury Aston Martin car, only for it to be found being stored in a garage near his workplace.

A gardener made several claims for alleged injuries to his knee and elbow - one after he said he had slipped on decking, another while tripping on stairs. His claims fell apart when social media posts showed him weightlifting and jet skiing despite claiming to be incapacitated. He also claimed for tools stolen from his van but damage evidence he provided was proved to have pre-dated the alleged theft.

A father and son carried out five staged "crash for cash" road incidents which would have netted them £35,000 if successful. Over two years they used various names, submitting fake vehicle engineer reports detailing the alleged damage.

A coach driver made fraudulent claims under his employer's healthcare scheme, including non-existent overnight hospital stays.

A man was convicted of pocketing nearly £18,000 in a five-week spree of selling more than 40 bogus motor insurance policies.

Mark Allen, the ABI's chief fraud and financial crime officer, said: "Insurers adapted very quickly to the unprecedented challenges of the pandemic, to protect and support their honest customers through the most difficult of times.

"Reflecting significantly fewer motor insurance claims last year during the lockdowns, it is no surprise to see a fall in detected frauds last year.

"Also having an impact have been the various support schemes from the UK Government to help individuals and firms cope with the financial hardship which can ordinarily lead to increased insurance fraud.

"However, the rise in fraud detection rates shows that, however difficult the circumstances, insurers will continue to do all they can to crack down on fraud to protect their honest customers. As 'the new normal' kicks in, the industry will remain vigilant against the fraud threat."

"Not only does insurance fraud push up everyone else's premium costs, but some scams such as deliberately caused collisions can put innocent people at serious risk of harm.

"In these challenging times, it's essential that the public continues to be vigilant and reports evidence of insurance scams to our confidential Cheatline, so we can work with the police to keep fraud down and protect consumers."