Holiday prices up 15% for 2022 and bookings returning to normal, says Tui 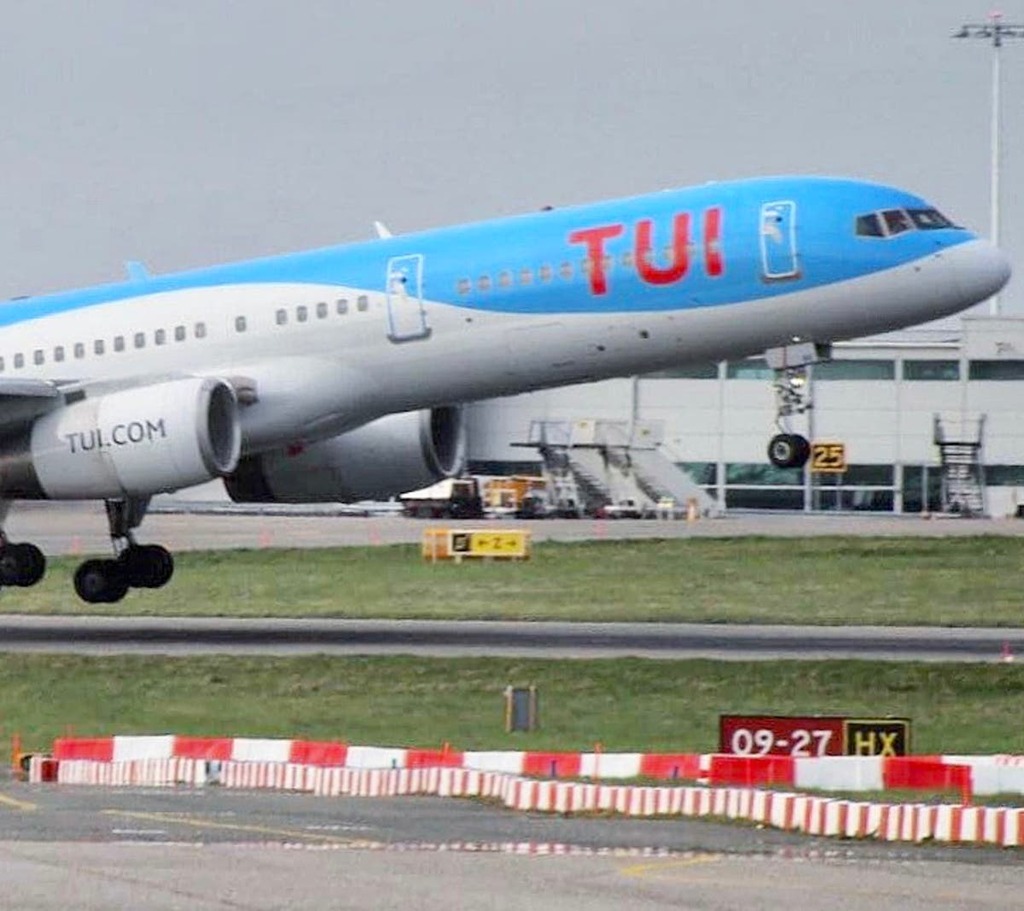 Europe’s biggest holiday company says average selling prices for summer 2022 are up 15 per cent compared with the same season in 2019. In a market update, Tui also said that it expects the number of holidays sold next summer to be close to pre-pandemic levels.

The Anglo-German firm reported it had sold 5.2 million holidays for the summer 2021 season. Half of them were taken during July and August, representing twice as many sold as in the summer of 2020.

Sales of late summer holidays in Germany and the Netherlands are reported to be “well ahead of summer 19 levels in recent weeks”.

Tui said “a nearly unchanged traffic light system” had limited the return of popular destinations such as Turkey, Egypt and the Dominican Republic. While Egypt and Turkey have now been removed from the highest risk category, the Dominican Republic remains on the “red list,” requiring 11 nights of hotel quarantine for arrivals to the UK.

The firm’s long-range Boeing 787 Dreamliner aircraft are being largely deployed on European hops.

But winter bookings are “trending strongly” since the UK government reduced the number of tests required for fully vaccinated travellers and gave some reassurance that sudden moves of countries to the “red list” were unlikely.

The company said there is “clear appetite and pent-up demand for Tui holidays”.

Average selling prices for winter 2021-22 are up 14 per cent on the “normalised” levels of two years ago.

Tui said of its winter plans: “We would at this stage plan to operate between 60 per cent to 80 per cent of a normalised programme, with long-haul destinations expected to recover more slowly.

“Canaries, mainland Spain, Egypt and Cape Verde are likely to form the bulk of our holiday offer this upcoming winter.”

At present Cape Verde, the archipelago off the west coast of Africa, is on the UK’s red list. But an announcement is expected tomorrow that could sharply reduce the number of countries from which hotel quarantine is required on arrival to UK, currently totalling 54.

The 15 per cent rise in average selling prices for summer 2022 compared with 2019 mainly reflects consumer demand for longer and more upmarket holidays.

“With the strong indications of pent-up demand, we believe summer 2022 volumes will likely recover close to normalised levels,” Tui said.