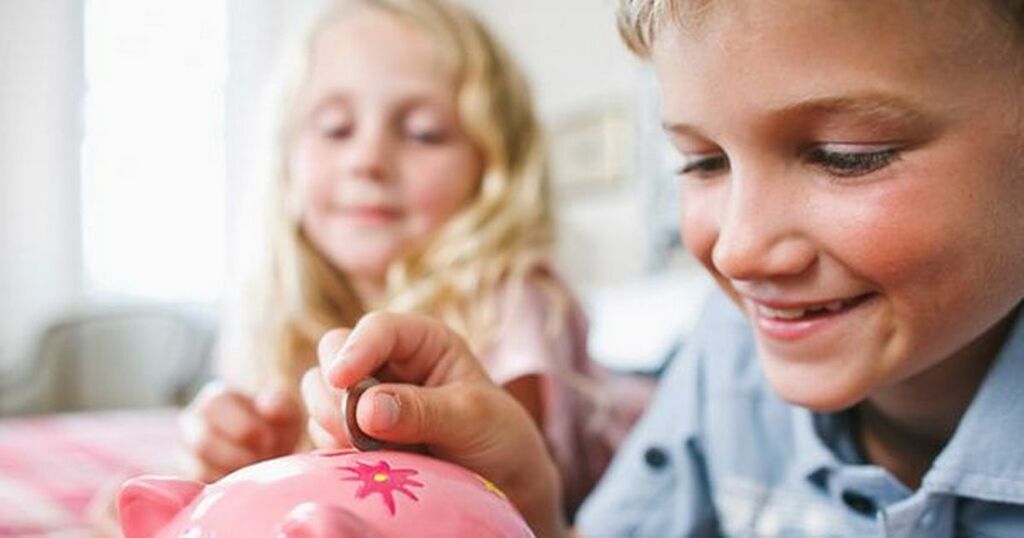 HM Revenue and Customs (HMRC) is urging parents and young people to check if they have a hidden pot of cash waiting to be collected from a Child Trust Fund (CTF).

It is now one year since the first account holders started turning 18 and around 55,000 Child Trust Funds mature every month. This means their owners can withdraw funds or transfer savings into an adult ISA.

HMRC said hundreds of thousands of accounts have been claimed so far, but many have not, meaning youngsters are missing out on essential funds that are sitting unclaimed in these ‘hidden savings’ accounts.

It could also indicate that some children do not know there are accounts in their name and are unaware their money is waiting for them.

CTFs were set up for all children born between September 1, 2002 and January 2, 2011 with a live Child Benefit claim.

If an account was not opened by the child’s parent, HMRC set one up on the child’s behalf.

Between 2002 and early 2011, about six million CTFs were opened by parents or guardians, with a further million set up by HMRC.

Economic Secretary to the Treasury, John Glen, said: “It’s fantastic that so many young people have been able to access the money saved for them in Child Trust Funds but we want to make sure that nobody misses out on the chance to invest in their future.

“If you’re unsure if you have an account or where it may be, it’s easy to get help from HMRC to track down your provider online.”

Some young people may not know they have a CTF - or some parents or guardians may have forgotten who they set the account up with. To help them find their accounts, HMRC created a simple online tool.

Any young people unsure about whether or not they have a CTF should first ask a parent or guardian if they remember setting one up. Once they know who their provider is, they should contact them directly - and either request to withdraw the money or transfer the funds into an adult ISA or other savings account.

For those who cannot access the tool, HMRC will provide alternative, non-digital routes to finding a CTF provider upon request.

HMRC will send details of the provider by post within three weeks of receiving their request.

What are Child Trust Fund accounts?

The accounts were set up to encourage positive financial habits and a saving culture among the young account holders. HMRC is working with the Money and Pension Service (MaPS) and the CTF providers to continue to provide financial education to the beneficiaries.

At 16 years, a child can choose to operate their CTF account or have their parent or guardian continue to look after it, but they cannot withdraw the funds.

At 18 years of age, the CTF account matures and the child is able to withdraw money from the fund or move it to a different savings account.

You can find out where a Child Trust Fund is held if you do not know the provider on the GOV.UK website here.

How much is in my Child Trust Fund account?

How much you receive will depend on what the UK Government put in, whether your parents added to it and what returns you've received.

Someone who got two payments of £250, one at birth and another on their seventh birthday, which was invested in the FTSE 100 but made no further contributions would have a pot of £1,198 today.

If that same money had been saved in cash earning 2% a year it would be worth £668 today, according to investment analysts at AJ Bell.

Alternatively, someone who got two £500 contributions from the UK Government (at birth and again on their 7 birthday) invested in the FTSE 100 would have £2,397 today or £1,336 if it was invested in cash earning 2%.

"If parents had added to the Government voucher over the years, 18-year-olds could be sitting on a very decent pot of money today,"explains Laura Suter, personal finance analyst at AJ Bell.

"Someone who got the two £250 Government contributions but whose parents had added £100 a month since birth and invested it in the FTSE 100 would have a windfall of £33,564 headed their way.