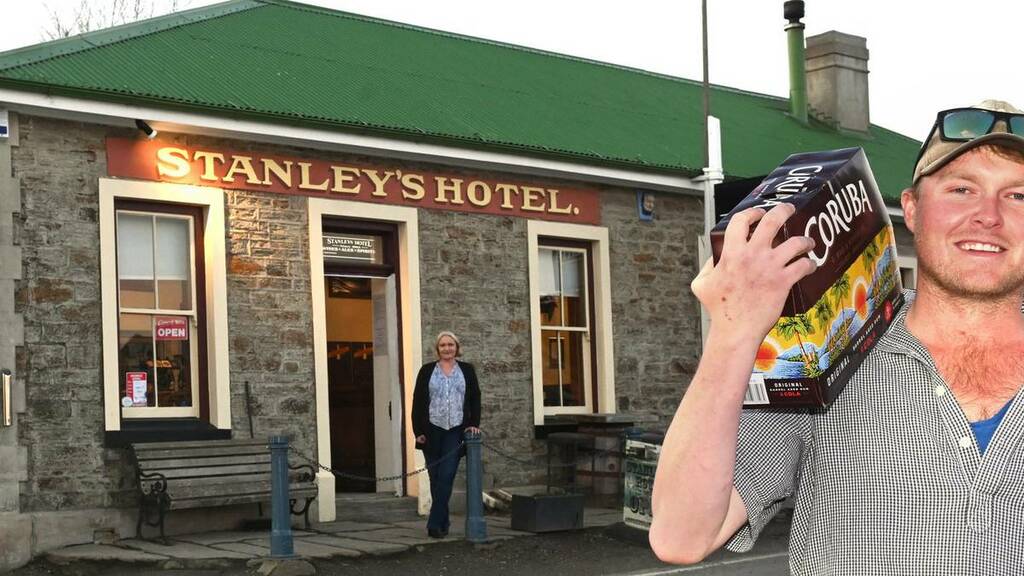 A 139-year-old country pub in Otago is seeking a new proprietor to help it change with the times.

Stanley's Hotel, at Macraes, inland from Palmerston, is a registered historic place that was built in 1882.

The Macraes Community Development Trust is in the process of acquiring the hotel from owner OceanaGold, which owns a gold mine in the area.

Trustee Tricia Harvie said the trust ran the hotel in the meantime, although it served as far more to the local community than just a pub.

Stanley's had, over its existence, been a meeting place for the farming and mining communities of the area and still had lots of business.

"It really is the heart of the community."

The present lessee, Helen Fincham-Putter, who was previously the longtime sole police officer in Middlemarch, has run the hotel since she left the police force in 2018.

She will hand the keys over in November.

She declined to be interviewed about her departure, other than to say long working hours and the change Covid-19 had made to the hospitality industry were some of the reasons she had decided to leave.

Harvie said previous lessees did not have to pay for the lease, but had to pay a small fee for the upkeep of the building.

Details of the new lease were being worked through, but it would still remain a "very attractive" option, she said.

The trust was started in 2015 after Oceana Gold gave money to support local projects.

Harvie said whoever got the job of running the landmark Otago hotel would have a great job.

Macraes had a rich history of farming and mining and Stanley's exemplified that history.

"We have some pretty special things to share," she said.

The hotel which is Listed as a Catagory 1 Historic Place "is a significant reminder of the importance of such wayside accommodations to isolated communities such as Macraes Flat," according to New Zealand Heritage.

With Oceana Gold in the area, Macraes was a unique mix of modern and historical.

However, the mining company would not be around forever.

The mine was a finite resource and once it was depleted, Macraes would change, Harvie said.

She hoped the hotel could change with it and attract new people to the area.

It had potential and with the right person behind it, she believed, the hotel could have a lot of success.

The trust was looking for someone to take over for at least three years, she said.

Last time the pub changed hands in 2014 it attracted International interest, with 25 would-be publicans from afar afield as Australia.