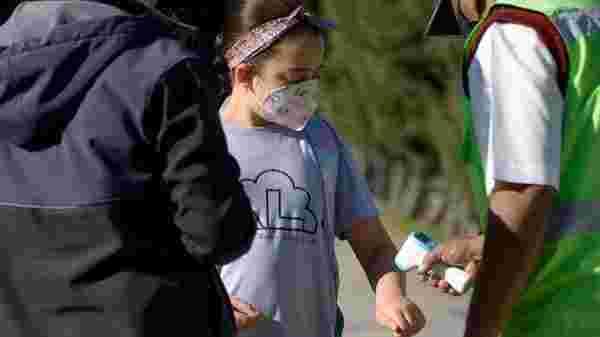 The Himachal Pradesh government on Tuesday announced that all schools, except residential schools, in the state, will continue to remain closed till 21 September in in view of the coronavirus situation.

Schools in Himachal were re-opened for Classes 9 to 12 on 2 August after the second wave of coronavirus subsided but were closed a week later due to the rise in infections.

Meanwhile, Himachal Pradesh reported three Covid-19 deaths from Hamirpur district and 202 positive cases on Monday. As many as 214 Covid-19 positive patients have recovered in the state.

Last week, Chief Minister Jai Ram Thakur said that the state was the first to administer the first dose of Covid-19 vaccine to all eligible people and will achieve 100% second dose vaccination by November.

The second dose has already been administered to 17.92 lakh people, Thakur said on a day Prime Minister Narendra Modi interacted with the people of the state virtually on achieving the first dose target.

Himachal has administered the first jab to 88,000 more people than the target of 54.30 lakh, Thakur told the media soon after the prime minister's address.