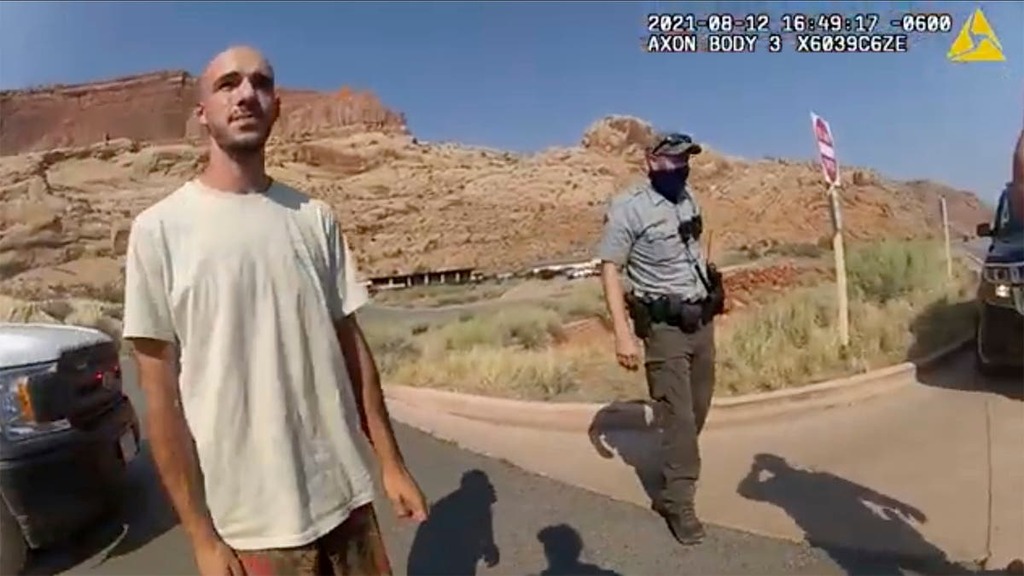 Authorities have confirmed that a body discovered in Watauga County at the weekend has no relation to the Brian Laundrie case.

A visitor to the Blue Ridge Parkway reported a body close to the Yadkin Valley Overlook to National Park Service dispatchers on Saturday afternoon.

The FBI later said that while the body was part of an ongoing investigation, it was not related to the ongoing manhunt for the still-missing Mr Laundrie. A cause of death for the unidentified person was not yet known.

WSOC9 reporter Dave Faherty tweeted: “Breaking Watauga County – just got this from the FBI – ’The body discovered along the Blue Ridge Parkway on Saturday is part of an ongoing investigation. At this time, there is no evidence to connect or any reason to believe it is related to the search for fugitive Brian Laundrie.’"

Mr Laundrie has been missing since September 13, when he allegedly told his parents he was going for a hike in Florida’s Carlton Reserve. He is the sole “person of interest” in the case of his fiancée Gabby Petito, who went missing while they were on a road trip together, and whose body was later found in Wyoming. Her death was ruled a homicide by the coroner’s office. Mr Laundrie is wanted by the FBI on a charge of bank fraud.

The search for Mr Laundrie has largely been focused on the Carlton Reserve in Florida, although survival experts have said the chances of him being found alive in the nature reserve are shrinking as time passes, given the inhospitable environment and dangerous wildlife present in the park.