Prices are continuing to rise and inflation has now hit a 40-year high after rising to 10.1%.

The increasing prices mean that millions of households across the country have been left struggling to get by as the cost of living crisis continues to plunge people into poverty.

According to the ONS, the biggest contributor to the most recent rise in inflation was the increasing cost of food.

Among some of the foods to have increased the most in price was bread, cereal, milk, cheese, eggs, vegetables, meat, sugar, jam, honey, syrup, chocolate and confectionary.

As supermarket prices go up, we've taken a look at the cheapest alternatives for some of the food items that have seen the highest price rises.

But luckily, there's a number of supermarkets offering cheaper alternatives.

Aldi, Sainsbury's and Tesco all offer the cheapest loaves at 36p.

Meanwhile Waitrose and Morrison's cheapest 800g loaves are the most expensive and are over double the price of the most affordable loaves at 75p and 85p.

Branded cereals can cost as much as £4 per box, but you can save money by opting for unbranded versions, and corn flakes are usually the cheapest.

Lidl takes the top spot for the cheapest cereal.

Next up is Aldi who have Harvest Morn corn flakes for 59p for 500g.

Morrison's 500g box of cornflakes are £1, which works out as 20p per 100g and their cheapest cereal is their Mighty Malties which are still more expensive than the others at 99p for 625g.

The ONS has also revealed that average price of a pint of milk in July was 59p, compared to 42p last July.

Now, the cheapest place to buy your milk is Asda, Aldi or Sainsbury's, where you can buy milk for below-average prices, at 35p per pint.

Asda's 6 pint semi-skimmed milk is £2.15 which is 63p per litre, Aldi's Cowbelle Fresh British semi-skimmed is priced the same and so is Sainsbury's six pint.

The average price of cheese is now up to £7.27 per kilogram, in comparison to £6.16 last July, and prices have been rising so much that some shops have even started putting security tags on cheese.

With cheese, you'll usually get a better deal if you buy a bigger block.

Asda is the cheapest place to get it, with their 825g Just Essentials Mature White Cheddar Cheese coming in at £3.65, which works out at £4.42 per kg.

Aldi also have a more affordable option, their 900g Everyday Essentials Mature White Cheddar is £3.99, which works out as £4.43 per kg.

Sainsbury's have price matched that and their Mary Ann's Dairy Mature Cheddar is also £3.99 for 900g.

Next up is Morrisons, whose Greenside Deli Mature Coloured Cheddar Cheese 625g is £2.99, which works out as £4.78 per kg.

Sainsbury's currently has the cheapest jam, their Hubbard's Foodstore strawberry jam is just 30p for a 454g jar.

But Asda's Just Essentials and Aldi's Everyday Essentials strawberry jams wont set you back much more at 31p a jar.

Lidl, Asda and Aldi all tie for the the cheapest eggs, Lidl's Simply range, Asda's Just Essentials range and Aldi's Everyday Essentials range all offer a 15 pack of eggs for £1.35, which works out at just 9p an egg.

Sainsbury's and Tesco are a bit pricier, Tesco have a 15 pack of Mixed Sized Free Range Eggs that cost £2.15, which is 14p per egg.

Honey can be incredibly expensive, with some of the priciest supermarket jars setting you back over £20!

But there are significantly cheaper options. 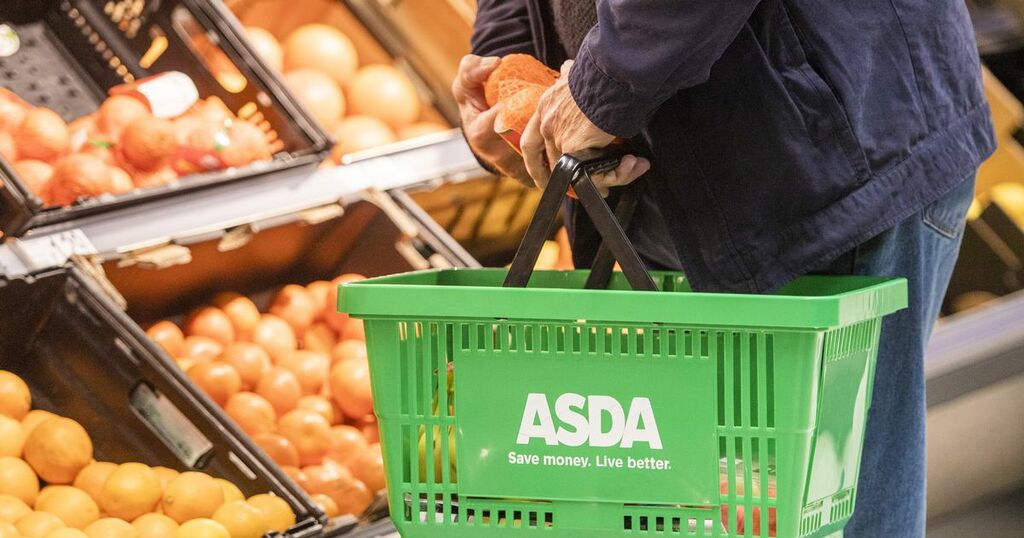 Asda retains crown as UK's cheapest online supermarket as food prices continue to soar
The latest prices from all supermarkets have risen in comparison to last month's findings.

Daily Record
One subscription that gives you access to news from hundreds of sites
Supermarket food rising in price as inflation hits high - including vegetables, jam and eggs

The prices of bread, milk and cheese have all contributed to the worst rise in inflation since the 1980s

We looked the price of tea bags, baked beans, potatoes, eggs, ready meals and much more

The woman said 'it wasn't even close'

Here is how Iceland, Asda, Tesco, Morrisons and Sainsbury's are helping families keep costs low during the cost of living…