High-voltage power lines will be retained in the second stage of an urban infill suburb, with the ACT government stepping in to amend plans for the land and develop the blocks in-house after no private developer could be found.

The Suburban Land Agency opened expressions of interest for the 43-hectare site for the second stage of Lawson, between McKellar and Kaleen, in 2018, but has taken plans back to the drawing board and expects a new estate development plan to be finished in 2023.

The new plans will include retaining high-voltage power lines on the site within a 75-metre easement, dropping an earlier requirement to remove them, which had vexed private developers interested in the land.

The retention of the power lines, which is the government's preference, will require community consultation and an amendment to the site's estate development plan.

The agency will then tender for civil construction works and sell the blocks itself, documents released under freedom of information laws show.

The expanded suburb will also eventually include a block for the ACT government's build-to-rent push, and include social, affordable and community housing sites.

Two blocks along Ginninderra Drive are still slated to be put on the market before the end of June, unaffected by changes to the suburb's estate development plan.

When the land was first put on the market, it was the first time in three years an entire suburb had been offered to private developers. Denman Prospect was sold as an englobo release to the Canberra Airport Group in 2015.

But the government failed to sell the Lawson site, which had been zoned for almost 1000 properties, because of the technically "very challenging" electricity substation on the site.

Suburban Land Agency chief executive John Dietz told ACT estimates in March 2021 the cost of a design solution for the substation had proved too difficult for private developers.

"In very broad brush strokes there is an electricity subzone that is sitting within the development footprint, which is both a technical challenge and a planning challenge," Mr Dietz said at the time.

Government documents show putting the power lines underground would slow the delivery of the suburb, but would improve "urban aesthetics" and maximise site yield.

Retaining the power lines would allow a faster delivery time and greater flexibility for build-to-rent projects.

In briefings last year to the Minister for Housing and Suburban Development, Yvette Berry, the Suburban Land Agency said it was considering another open market tender for the site, a joint venture or developing the suburb in-house.

A later briefing said a business case prepared by Bellchambers Barrett for Lawson Stage 2 found the agency was best placed to manage the development and amend the estate development plan to leave the high-voltage powerlines in place.

"This will provide the [Suburban Land Agency] with the flexibility to pursue several additional opportunities to improve both the social, community and financial outcomes for Lawson," the briefing to Ms Berry in November 2021 said.

Freedom of information documents show Ms Berry had told the Suburban Land Agency board the suburb should focus on "placemaking and non-financial objectives".

"The government's objective is to achieve the best social and community outcomes possible, not the highest possible price," Ms Berry told the board, the documents show. 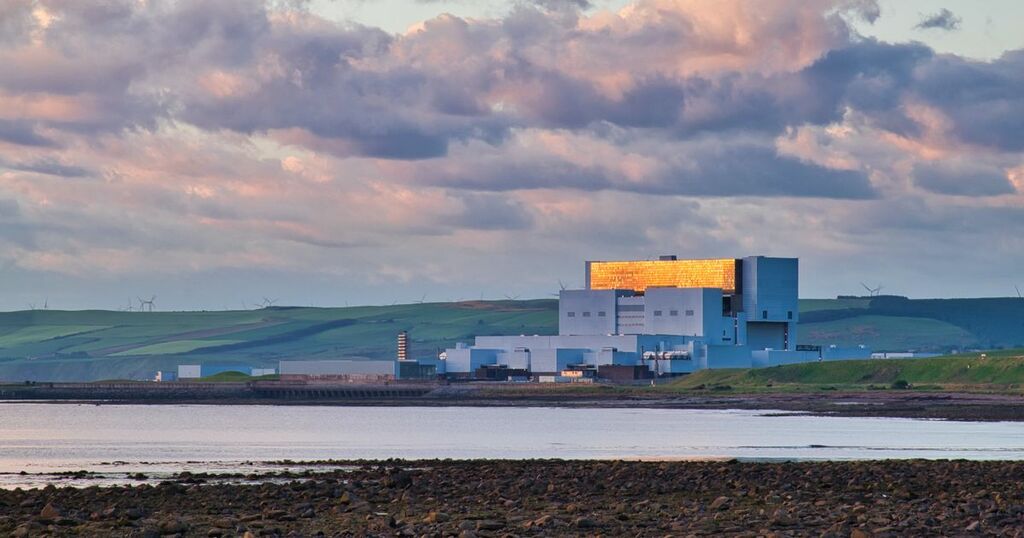 East Lothian energy super highway will make North Sea a "powerhouse" of Europe
The £1.6billion project will see 12km of underground cable bring offshore energy onto land as new link is created between…

Edinburgh Live
From analysis to the latest developments in health, read the most diverse news in one place.
Bristol council chief admits he has 'very little power' to make developers build affordable homes

Banks, private equity and high-street names like John Lewis are piling in to the sector, but will the poor be…

The site has been largely abandoned for decades.

The rush is on to team renewable energy with advanced storage systems that will end the coal era. Trouble is,…