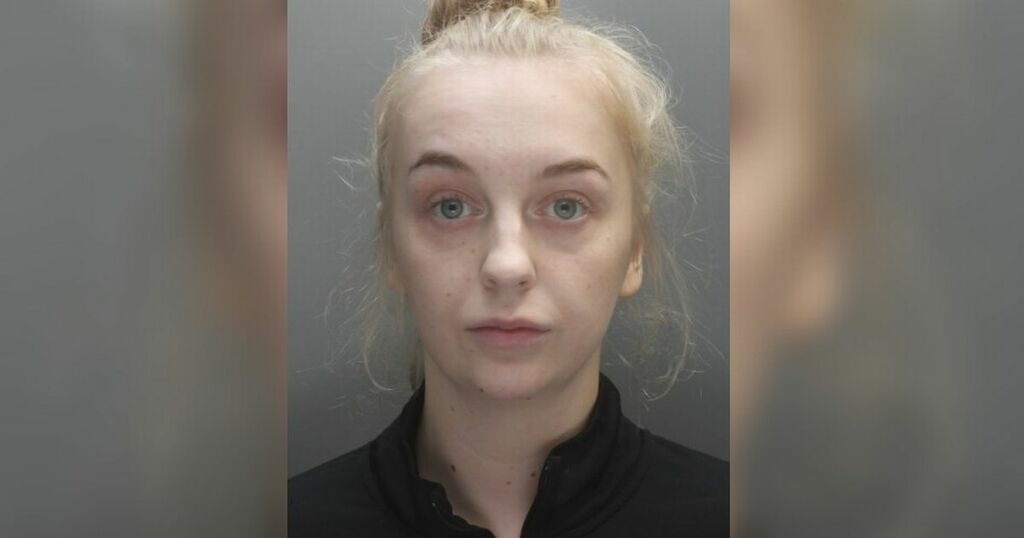 The final members of a notorious drugs gang that plagued a Merseyside resort were jailed this morning.

The High Parkers caused misery and fuelled trouble in Southport through their cocaine and cannabis operations.

The outfit included James Gelling, a yob whose antics had long caused anger and frustration in the town before he was locked up for killing an innocent dad-of-two.

The self-professed High Parkers ran a 24/7 drugs business that saw dealers working on a shift system and vulnerable addicts exploited, their homes turned into safehouses for cash and drugs.

Ben Jones, prosecuting, told a sentencing hearing last month: "They controlled and dominated the cocaine trade in the Southport area," placing "pressure and coercion" on people who ran up debts.

The gang was targeted by police raids across Southport, Formby, Bootle and Liverpool in October of last year.

Two separate graft phone numbers were identified and £20,000 cash was seized along with a cocaine haul valued at £20,000.

Three kilos of MDMA and two kilos of amphetamines were recovered at addresses in Bootle and North Wales.

Sixteen members of the gang had previously been jailed for a combined total of more than 110 years.

Among those was Gelling, who was part of the conspiracy which started in July 2018, about a year before he killed father-of-two Ventsislav Marginov, 51, in Southport.

The 33-year-old was among a gang who confronted the Bulgarian after he was making his way home following Liverpool's Champions League win in the summer of 2019.

Gelling, it was ruled, delivered the fatal blow to Mr Marginov and was later handed a six year jail sentence for manslaughter.

He was sentenced to eight years in relation to his High Parkers role after pleading guilty to conspiracy to supply Class A drugs.

Today, the final tranche of High Parkers fell to be sentenced at Liverpool Crown Court.

Brenden Gillam, 25, of no fixed address was sentenced to 18 months suspended for two years after pleading guilty to conspiracy to supply Class B drugs.

Cara Wilding, 23 and of Hollins Court, The Larches, Hawarden, North Wales was sentenced to to six years after pleading guilty to conspiracy to supply Class A and B drugs and MDMA.

Daniel Crompton, 21 and of no fixed address was sentenced to four years after pleading guilty to conspiracy to supply Class A and B drugs

Lee McChrystal-Cole, 23 and of Pighue Lane, Wavertree was sentenced to five years after pleading guilty to conspiracy to supply Class A and B drugs.

38-year-old Patrick Hill of Hollins Court, The Larches, Hawarden, North Wales pleaded guilty to conspiracy to supply Class A and Class B drugs and will be sentenced at a later date.

Speaking after the latest sentencings, Detective Inspector Catherine Walsh said: “These final sentencings mark the end of a massive investigation which has taken apart an OCG which has caused untold misery to the communities of Southport and beyond.

"I’m sure all of those who have been affected by their drug supply will share out satisfaction that they have been removed from the streets for the foreseeable future.

“Hopefully those jailed do reflect upon the risks taken, the harm caused, and the punishments handed out, and change their ways.

“We’re determined to act on all information received to make your communities safer from the harm that drug dealing and associated crime does. To that end, information from the public is vital and we will continue to act on all that we receive.

“We will continue to work tirelessly to remove drug dealers from our streets and provide our communities with a safe place to live, work and visit. My message to those engaged in organised crime is clear: we know who you are, we can see where you are operating, and we will come knocking.”

Anyone with information on drug dealing in supply in their community is asked to contact Merseyside Police via Twitter (@MerPolCC), calling 101 or Crimestoppers, anonymously, on 0800 555 111