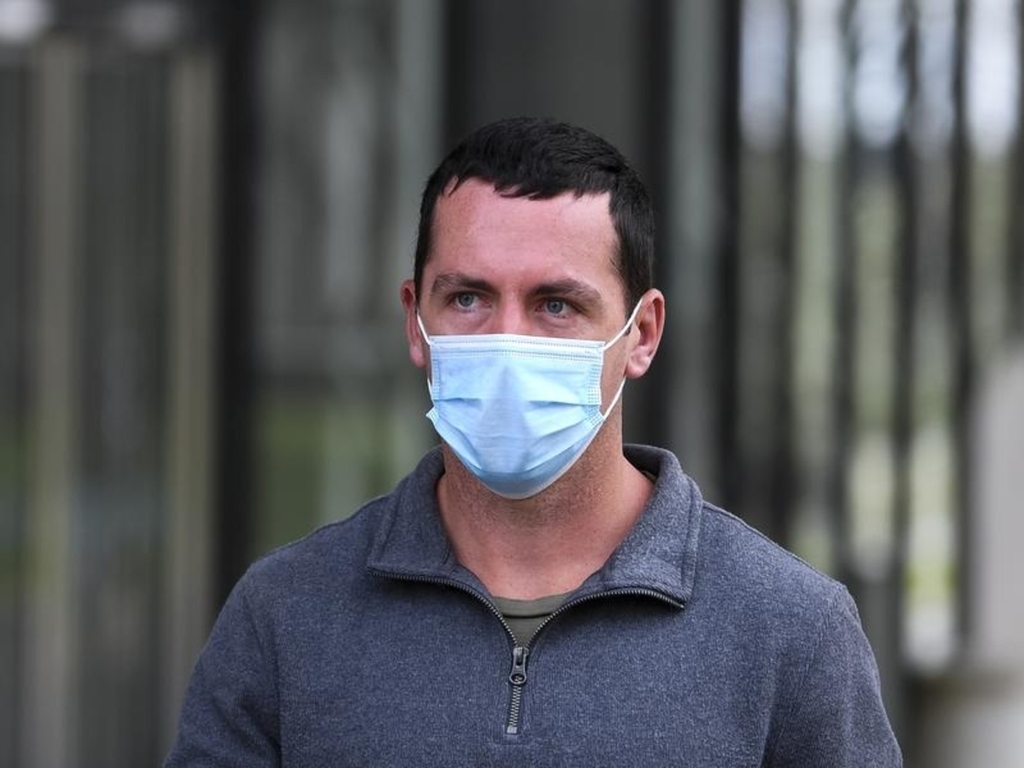 Policeman Zachary Rolfe's murder trial over the outback shooting of an Indigenous man will be delayed again as Australia's highest court decides whether to allow a key tenet of his defence.

The constable is charged with the murder of 19-year-old Kumanjayi Walker, shot three times in the remote Northern Territory community of Yuendumu in November 2019.

The High Court on Friday agreed to consider a prosecution challenge to Rolfe's legal team relying on an immunity clause contained in the territory's Police Administration Act.

This clause provides a protection for officers from civil and criminal prosecution for certain actions if performed in good faith during the exercise of police power.

Its interpretation is central to Rofle's pending trial in the NT Supreme Court, with Philip Strickland SC fearing it could culminate in an "incorrect" acquittal by the jury.

"In the particular circumstances of this case, the murder of an Indigenous man ... an acquittal on an incorrect basis should not be tolerated because it can be cured by this court," the prosecutor told the High Court.

He also said the ultimate ruling on Rolfe's defence would have significant repercussions for the use of police controls, with other cases in South Australia adjourned pending the outcome.

Acting for Rolfe, Bret Walker SC argued for special leave to be rejected.

Judges referred the application to be considered by the full bench at a later date.

The accused, on bail, was in Canberra for the decision.

His trial was previously pushed back from August just an hour before the already twice-delayed proceedings were slated to begin because the High Court granted a stay over the issue.