Google has won a crucial battle in the High Court over whether it is a publisher.

The search engine has been locked in a battle with Melbourne lawyer George Defteros since 2016.

Mr Defteros successfully sued Google in 2020 for $40,000 after it refused to take down a hyperlink to a newspaper article he said was defamatory.

The article was about how Mr Defteros was charged in 2004 with conspiracy and incitement to murder underworld figures, including Carl Williams.

But those charges were dropped in 2005.

A previous ruling in the Supreme Court of Victoria in 2020, found the internet giant was a publisher and had defamed Mr Defteros.

But Google took the case to the High Court, arguing that it was only a navigator and was not a publisher of content, likening itself to a telephone company that simply facilitated calls.

"A hyperlink only communicates that something exists or where it exists," Google's submissions said.

"It is the operator of the webpage who communicates the content to the user."

But lawyers for Mr Defteros said Google was an active participant.

"The Google search engine is not a passive tool, such as the facility provided by a telephone company," submissions from Mr Defteros argued.

However, today, the High Court ruled by a majority in support of Google's argument, finding that the internet giant was not the publisher of the material in question.

"A majority of the court held that the appellant did not lend assistance ... in communicating the defamatory matter contained in the ... article to the third party users," the ruling stated.

"The provision of a hyperlink in the Search Result merely facilitated access to the ... article and was not an act of participation in the bilateral process of communicating the contents of that article to a third party."

The court said there was no basis for finding publication because Google had not participated in the writing or disseminating of the defamatory matter.

"There being no publication, the majority found it unnecessary to consider the defences raised by the appellant," the court said. 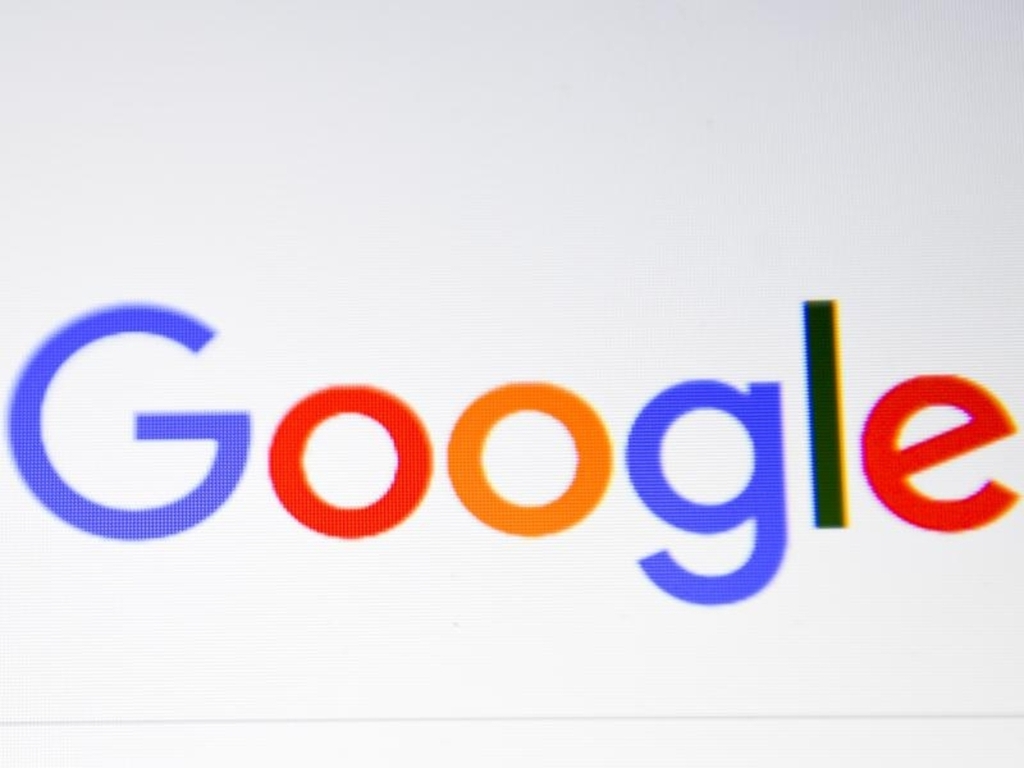 AAP
From analysis to the latest developments in health, read the most diverse news in one place.
High Court rules Google not publisher

Legal defamation cases like Google v Defteros are often exercises in splitting hairs that rely on outmoded analogies. We need…

Benzinga
One place to find news on any topic, from hundreds of sites.
The Loop: Scott Morrison dismisses calls to resign, the NSW flood inquiry's urgent recommendations, and a dog's amazing cave rescue