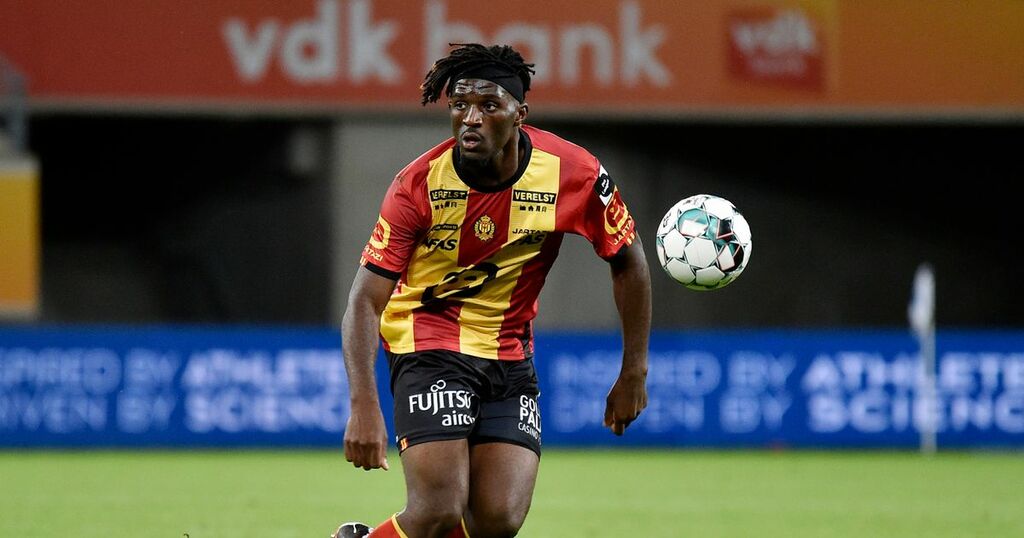 Hibs are willing to offer out-of-favour Norwich defender Rocky Bushiri an opportunity to move to Edinburgh on loan.

The 22-year-old Belgian is known to manager Shaun Maloney from the Belgian international set-up.

The Canaries are open to Bushiri leaving on loan, meaning a six-month stay at Easter Road is possible.

That's according to the Scottish Sun, who say Maloney is 'ready' to give the player a career lifeline.

The Hibees have already been busy during the transfer window, signing three players since it opened.

Elias Melkersen, Ewan Henderson and Harry Clarke have all joined the club.

Ryan Porteous has 18 months left on his deal and the Sun say a fee of £1million would be enough for a club to land the defender.

The newspaper also reports that James Scott, on loan from Hull, is not due to leave this month.