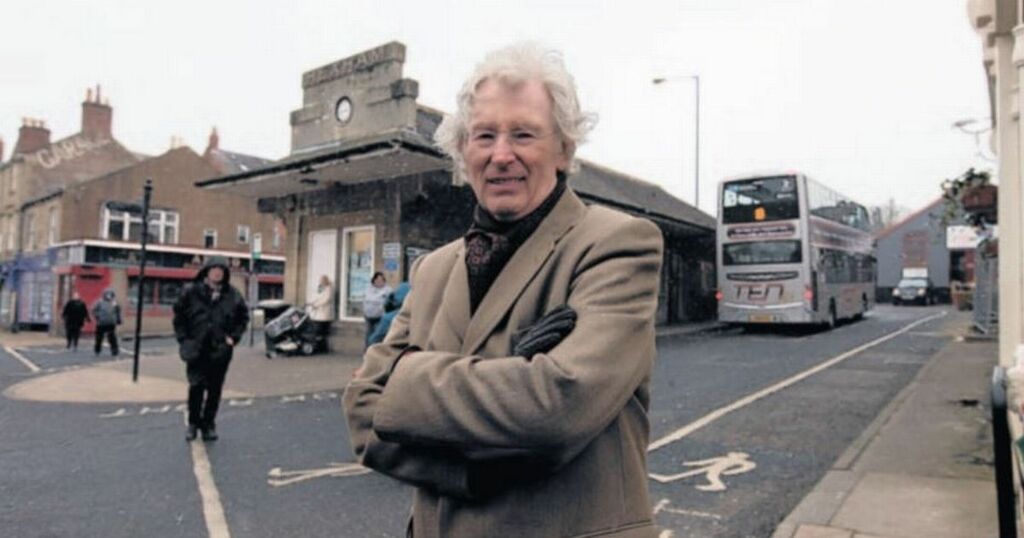 Hexham Town Council has paid tribute to a former mayor and local councillor who served his community for many years.

On Saturday night, the council announced the death of its former mayor, Terry Robson.

Current mayor Derek Kennedy said the news of the death of one of his predecessors was "very sad", and praised Coun Robson's lifelong work for his community.

Go here for the latest breaking news from Hexham

He said: "Terry was born and bred Hexham, he had been part of the community all of his life.

"He was a very well-known and influential businessman. I've been on the council for 18 years and I've come across Terry for most of those years."

Coun Robson stood down from his council roles in April 2017, at the age of 74, but Coun Kennedy said he continued to work for the people of Hexham.

"Event just recently he was volunteering on our Remembrance Service committee where he played a key role, we used all of his expertise," he said.

Often quoted in The Journal as he campaigned for the good of his town, Coun Robson worked hard in his roles on the former Tynedale District Council, and on Hexham Town Council and Northumberland County Council.

Coun Kennedy said: "He was a very forceful character - I had a few run-ins with him over the years! But he was always very conversational, he put a lot into being a councillor, which is just a voluntary role, he was really involved in his community."

He was first elected as Conservative county councillor for Hexham East in 1985, taking a break from politics in the 1990s but returning as a town and district councillor in 2005.

A few years later was re-elected to Northumberland County Council, this time in the Hexham Central with Acomb ward, where he remained a constant figure ever since until 2017.

He also ran successful training and electrical and mechanical engineering businesses. He was married to wife Eileen Robson, who died in 2015, for 24 years.