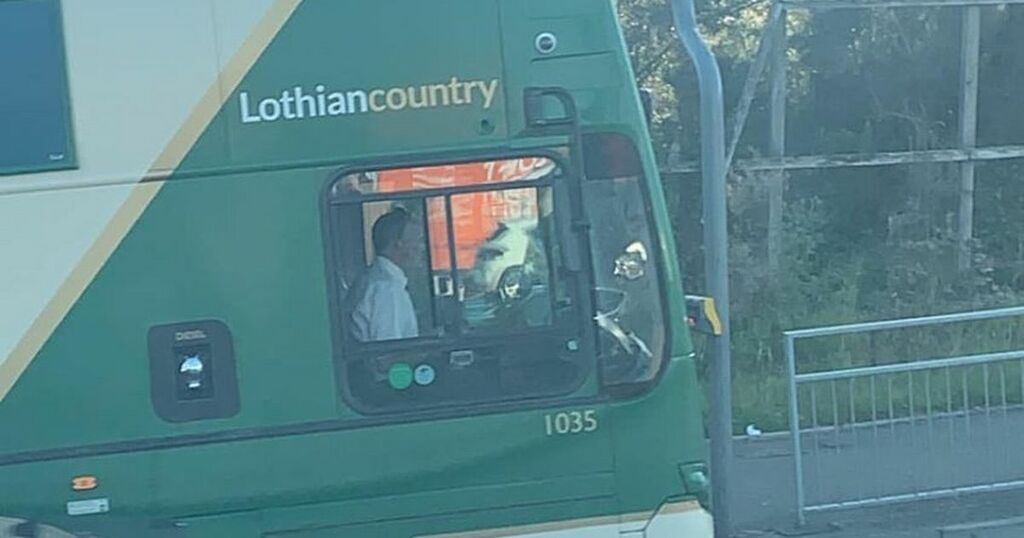 A West Lothian Country driver has been hailed as a 'top guy' after stopping his route around Bathgate to help a family in need.

Posting on Facebook, an onlooker stated: "The bus driver on the X28 around 6pm at Morrisons in Bathgate tonight, I salute u sir!

"While eating my McDonalds, I was watching battle of wits between a mum at the end of tether with her kid who was sat on the ground in a strop about something & looked like she had hurt herself by falling off her scooter or something, Dad was in the middle with another wee tot in a buggie trying his best not to take sides.

"I’ve been there before!

"Then up pops this bus driver with what looked like an ice cream (magnum possibly) sat next to the wee lass, said something to her & gave her the ice cream. Up popped the wee lass smiling, took dads hand & off they went!

"Not all super heroes wear capes."

With almost 200 shares on the original post, Facebook users are tagging their friends to try and identify the local hero.

One Facebook user said: "Good lad! What a top guy!"

Another user added: "Someone must know him""

The bus driver works for Edinburgh and Lothian based company Lothian Country, who have been contacted for comment on this matter.

A Lothian Country spokesperson said: “Our drivers have done an amazing job during the pandemic keeping people moving across West Lothian. We are delighted that our driver’s generosity and quick thinking resulted in a positive outcome for the family last night.”