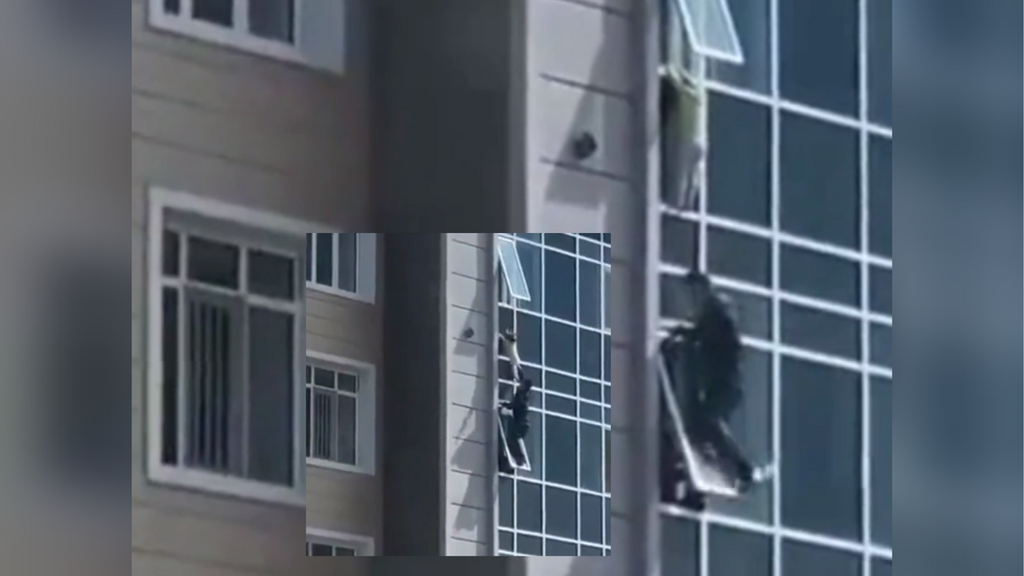 Irish Independent
How we remember them: My grandmother’s shirt

‘In my closet, I have a shirt that once belonged to my grandmother… When I’m an old woman, I should…

Al Jazeera
Girl, 5, blinded by bullet to skull and orphaned as family massacred by Putin's troops

Tragic Nastya Konchakovkaya lost her mother Tanya and father Oleg as well as her 18-year-old half brother Nikita, who were…

The Telegraph
Get all your news in one place
Latest World news: 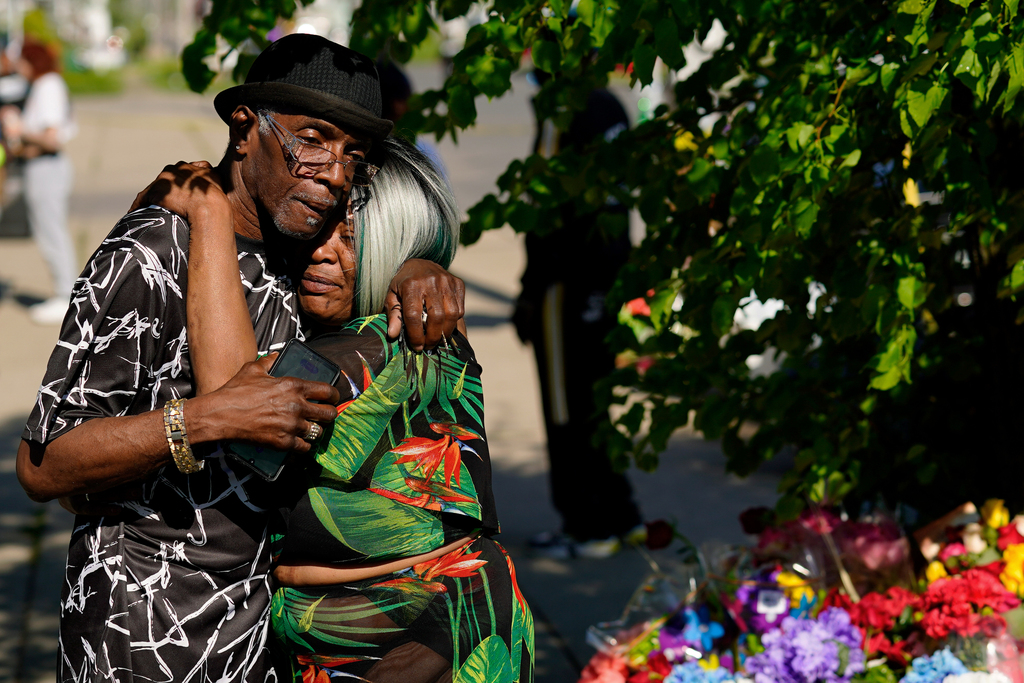 UN ‘appalled’ by ‘vile racist’ mass shooting in Buffalo
Comments by UN chief Antonio Guterres came as vigils were held in the US for the 10 people killed.

The Guardian - UK
From analysis to good news, read the world’s best news in one place
‘Everything here is racist’: Buffalo shooting neighborhood ponders reasons for the violence

Hero saves girl, 3, from 100ft drop by catching her as she dangles from window

A hero saved a three-year-old girl from 100ft drop by catching her after she dangled from a window after being left home alone.

Astonishing footage of the nailbiting rescue shows the youngster was hanging on for dear life after she apparently slipped through the window.

But as she tries to cling on, her rescuer emerges from a window beneath her in what looks like a mission impossible.

It happened at an apartment block in the Kazakhstan capital Nur-Sultan yesterday.

As the toddler balances precariously on a window frame the rescuer reaches upwards towards the girl, hanging on to one of her legs, seemingly urging her to let go.

When she does, she drops down into his free arm and he slips her through the window he had been balancing on before climbing back to safety himself.

Neighbours had called the emergency services but it was clear that the youngster - who had been left home alone by her parents - would not be able to hold on for them.

Kazakh's Ministry of Emergency Situations named the hero as Shontakbaev Sabit and awarded him a medal for his heroism.

In a statement, the ministry said: "On 11th May at 10.21am, a message was received that a child was hanging from a window on Uly Dala Street 27/1 on the eighth floor.

"Subdivisions of the Department of Emergency Situations of the city of Nur-Sultan, consisting of 7 personnel and 2 vehicles, were promptly sent to the scene.

"By the time of arrival, it was established that a man had saved the child dangling from the window on the eighth floor."

They added: "No one was with the girl, born in 2019. Fortunately, our hero Shontakbaev Sabit, born in 1985, seeing the hanging, crying child, without hesitation and risking his own life, took emergency action and literally caught and saved the little girl's life in a matter of seconds."

The ministry warned: "Dear parents, this was a happy occasion when the child was rescued safely, but there are many other incidents with a tragic outcome.

"Never leave children unsupervised by adults! Do not leave windows open if there is a small child at home, because you could be distracted for a second, and this could end your child's life or disable them forever."

Irish Independent
How we remember them: My grandmother’s shirt

‘In my closet, I have a shirt that once belonged to my grandmother… When I’m an old woman, I should…

Al Jazeera
Girl, 5, blinded by bullet to skull and orphaned as family massacred by Putin's troops

Tragic Nastya Konchakovkaya lost her mother Tanya and father Oleg as well as her 18-year-old half brother Nikita, who were…