“I’d expect a wave of battery recycling advancement to come as more EVs start to reach their end of life.”

The analyst said the emphasis on battery recycling is clear, as it will help bring down costs.

“The costs associated with large-scale battery material recovery and recycling will be far lower than purchasing additional raw materials for cell manufacturing and will contribute significantly to continued battery cost declines,” Korus wrote in a note, adding that it will heighten the importance of recycling.

Why It Matters: Tesla was recently the first automaker to announce a spate of price hikes after nickel prices rocketed higher to new records. Elon Musk had then blamed rising raw material costs and inflationary pressures hitting the company hard.

The EV maker sold nearly a million electric vehicles last year and brought online two key facilities this year — Giga Berlin and Giga Texas — both which are expected to add a capacity of one million units a year.

Loup Venture analyst Gene Munster previously said that Tesla has an opportunity to lower prices in the future if the company ramps up production. 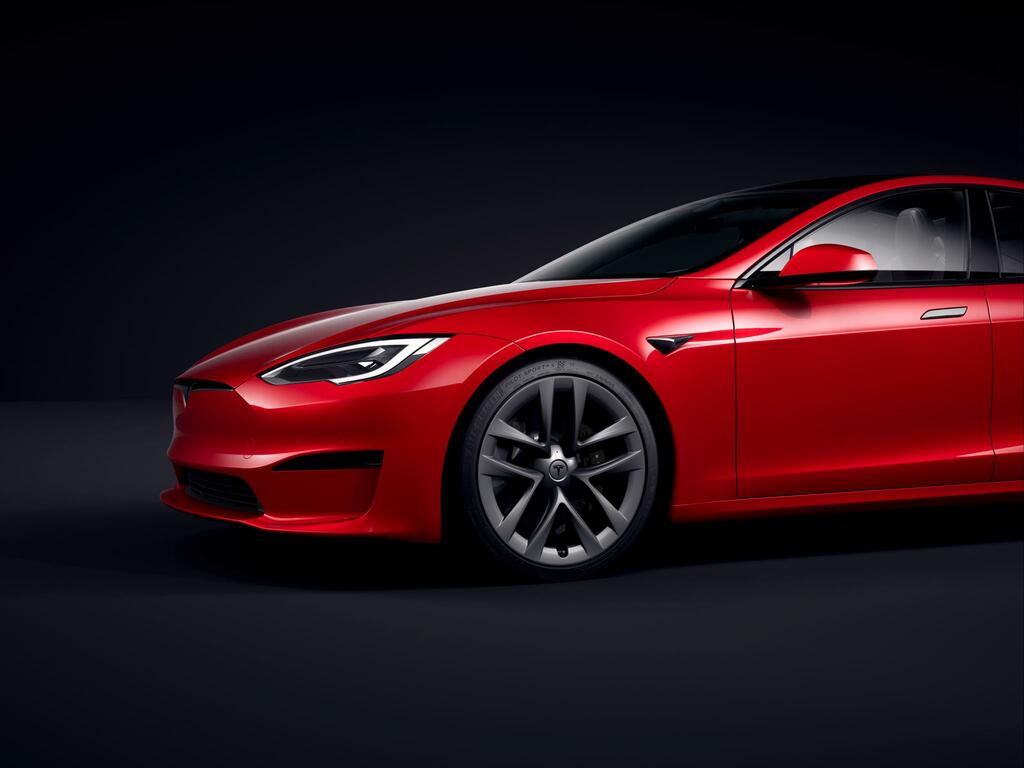