Here's why Facebook has come under fire for spreading Russian propaganda

While Facebook owner Meta Platforms said it’s taking “extensive steps to fight the spread of misinformation" in the NATO and European Union member, Slovakia’s government, other former Eastern Bloc countries, and even US lawmakers say the company isn’t doing enough.

The dispute took center stage this week when members of the US House Permanent Select Committee on Intelligence called out Meta and its chief executive officer, Mark Zuckerberg, for facilitating the dangerous spread of pro-Russia disinformation in the country of 5.3 million.

According to the GLOBSEC security think tank, the intensity of false messages is worse here than anywhere else in ex-communist central Europe. That has buoyed support for Putin, with more than a quarter of Slovaks saying they back his actions, even as the administration in Bratislava tries to shelter the refugees and send weapons to Kyiv to aid in its defense.

“The Committee is deeply concerned by the continued presence of harmful disinformation and pro-Russian propaganda on Slovak Facebook," the US delegation led by Chairman Adam Schiff wrote in a letter to Zuckerberg. They urged Meta “immediately to ensure that all pro-Russian disinformation is quickly evaluated, fact-checked, and labeled, downranked, or removed in accordance with Facebook’s public pledges and stated policies."

The committee said that the US and Slovak governments had repeatedly asked Meta to take action against messages that include posts accusing Ukrainians of supporting Fascism, killing their fellow countrymen and demonizing the hundreds of thousands of people who have fled abroad to escape the war.

“Half of the population is prone to believe in some kind of misinformation or conspiracy theories," said GLOBSEC analyst Dominika Hajdu.

At present, Meta has only one fact-checker dedicated to Slovakia, where about 2.7 million people, or almost half of the population, have Facebook accounts, making it the most widely used social-media platform, according to the US committee members’ letter. They described the staffing level as “wildly inadequate."

On a web page offered by Meta identifying fact-checking partners in Slovakia, it listed AFP journalist Robert Barca as the person responsible for Slovakia. Meta said it is consulting governments across the region, and its efforts to combat the issue include an array of measures that remove some content and tagging other items with warning labels.

“We’re removing content that violates our policies, and working with third-party fact checkers in the region to debunk false claims," Meta spokeswoman Magdalena Szulc said in an email. “When they rate something as false, we move this content lower in Feed so fewer people see it. We’re also giving people more information to decide what to read, trust, and share by adding warning labels on content rated false."

Last year, before Putin invaded Ukraine, the Slovak secret service issued a report warning that “the activities of pro-Russian activists were focused on the spread of narratives aimed at the polarization of Slovak society."

Earlier this week, police briefly detained former Supreme Court Chairman Stefan Harabin after he posted an item declaring that “Russia must pacify the Nazis who killed 15,000 own citizens from 2014," echoing the Kremlin narrative that its invasion of its neighbor is an effort to “denazify" Ukraine. Harabin, who stands accused of “justifying a crime," has denied wrongdoing.

“Never before in history has freedom of speech been abused in favor of murder and destruction on such a mass scale and with such a devastating effect," Prime Minister Eduard Heger wrote in his own Facebook post.

Slovakia isn’t alone. In February, the prime ministers of Poland and the Baltic trio Estonia, Latvia and Lithuania demanded executives in charge of Facebook, Google, YouTube and Twitter “take a stand" against Russian disinformation.

The EU, meanwhile, finalized legislation last month giving governments more power to force the companies to take down illegal content such as hate speech, terrorist propaganda or slap them with fines that could reach 6% of their annual revenue.

In the letter to Zuckerberg, the US committee members requested a briefing on what it’s doing to address the Slovak authorities’ concerns, information on any investigations it has led into pro-Russian disinformation, and its plans to address the issue. They said Meta had agreed.

“The Slovak government is rightly troubled by these developments," the members wrote. “One senior Slovak defense official described Facebook as ‘the main arena for Kremlin propaganda.’ Yet despite Facebook’s awareness of the issue, the pervasive and false content seems to remain on Facebook’s platform." 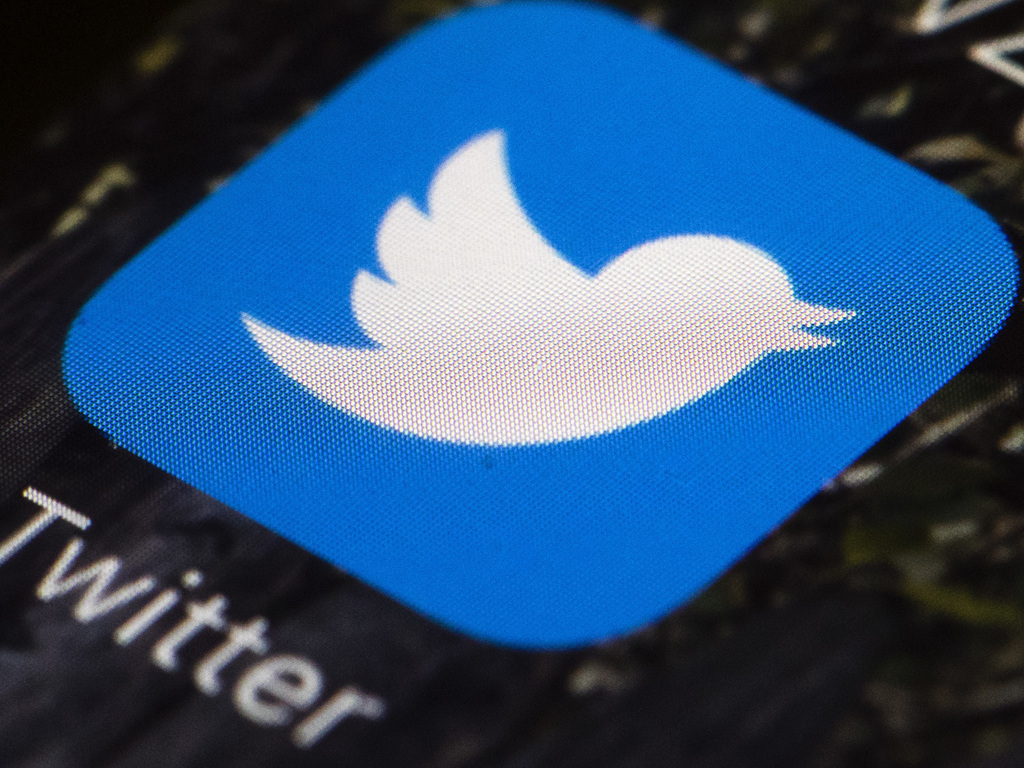 Twitter aims to crack down on misinformation, including misleading posts about Ukraine
Twitter is stepping up its fight against misinformation with a new policy cracking down on posts that spread potentially dangerous…

WEKU
One subscription that gives you access to news from hundreds of sites
‘Substantial gaps’ in Meta’s Australian election policies: Reset Australia

As Ukrainian refugees flooded into Poland to escape Russia's invasion, a hacking group aligned with the Kremlin tried to spread…