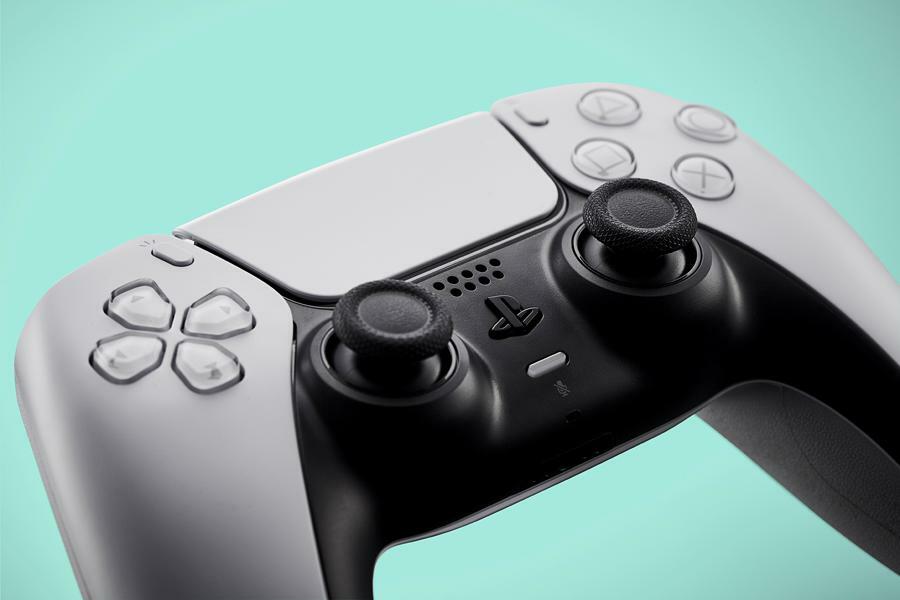 It’s been tested and re-tested, and finally it’s ready to launch. Sony is giving the PS5 a rather large update tomorrow, which will change many aspects of the console and open up new accessibility in certain areas.

Sony has released a blog talking about the changes coming to the system after being tested in beta, which should make the PS5 better on the whole, though there’s stuff coming for PS4 and Sony’s mobile apps too.

This is the second major update for the PS5 since launch, and here’s what you’re going to find tomorrow.

So, those are the major updates, and as you can see, there are a few big ones in there, including the ability to finally expand PS5 storage with a new SSD. The current one has already been feeling small for many players for a while, so that’s good to see.

I also like the changes to separating out PS5 and PS4 versions of games, as that has been confusing since the jump, and it’s good it’s getting labeled more clearly. It does seem like they’ll need to go a little further with UX changes, as most importantly, I want the ability to get the giant full page ad off my screen when I start up my console every time, but that does not appear to be changing as of this update, only the control center adjustments. But that’s welcome too, I suppose.

In any case, it’s a big update, so prepare to have your system install it tomorrow.