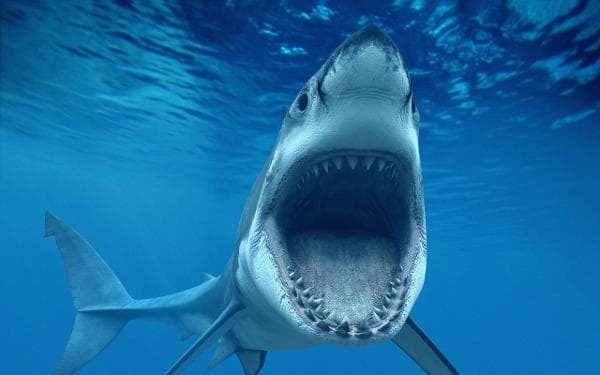 The market correction that seemed to be abating just won’t go away, according to Real Money's James “Rev Shark” Deporre.

Sentiment has become increasingly negative and nervous, which actually isn't a bad thing for investors.

“It means that market participants are not well-positioned for a rally, so when one does finally occur, it is going to create a "fear of missing out" and pull in capital that is sitting on the sidelines,” Rev Shark wrote recently on Real Money.  “Currently, the primary concern is being trapped in stocks as they continue to struggle and potentially retest the lows that were hit last week.

“All this is prompting the use of the word 'stagflation,' which is the combination of slow growth and higher inflation,” Deporre said. “One of the main problems is that widespread supply chain issues are causing some of the slower growth. Plus, much of the rise in energy prices is a result of supply issues rather than booming demand."

Consequently, it’s a difficult market environment right now as charts look poor, the news flow is negative, and sentiment is sour. “Those are things that will eventually lead to a reversal, but there is no way to know when that will occur or from what levels,” Rev Shark noted.

4. Move incrementally with partial buys; and

“I'd like to put much more cash to work, but until the price action improves, that won't be possible,” he added.