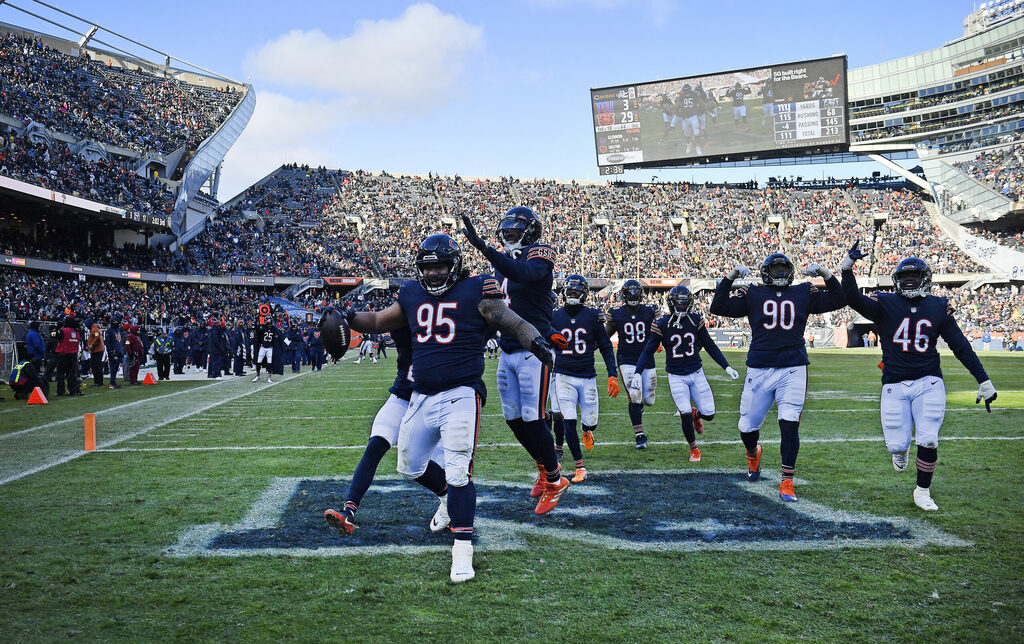 The 2022 Detroit Lions schedule is now established. Detroit will have nine home dates and eight road games in the 17-game regular season schedule.

Dan Campbell’s second season as the Lions head coach begins with two home dates against foes from the NFC East. There are no primetime games for the Lions, making them the only team that does not appear on Thursday night, Sunday night or Monday Night Football.

The bye week comes early with a Week 6 break sandwiched between two road games. The Lions finish with two games inside the NFC North, capping off the season in Green Bay with a visit to the Packers.

Lions depth chart: Projecting where the draft class fits into the Detroit roster 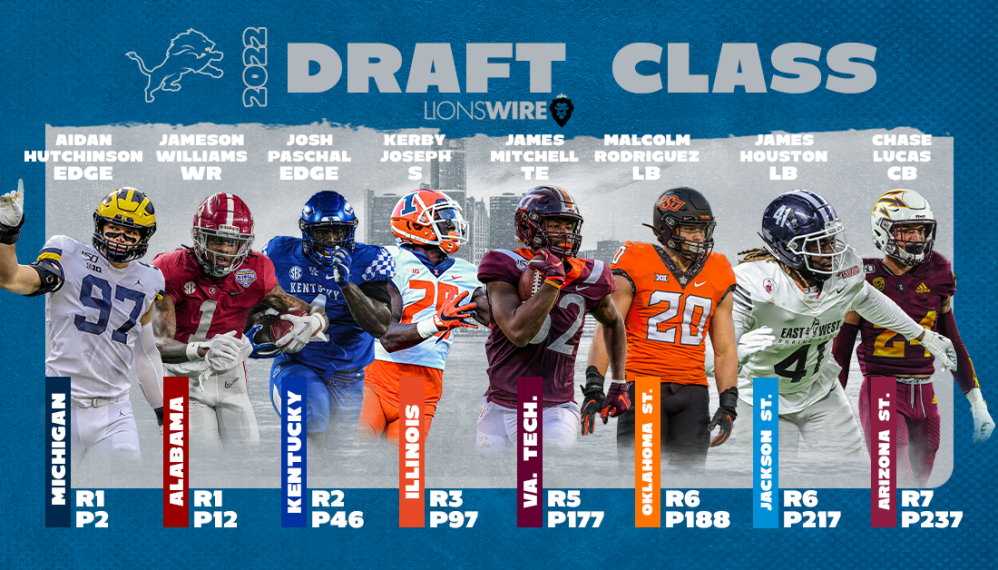