Here are the things you should stop doing on a plane now, according to a flight attendant 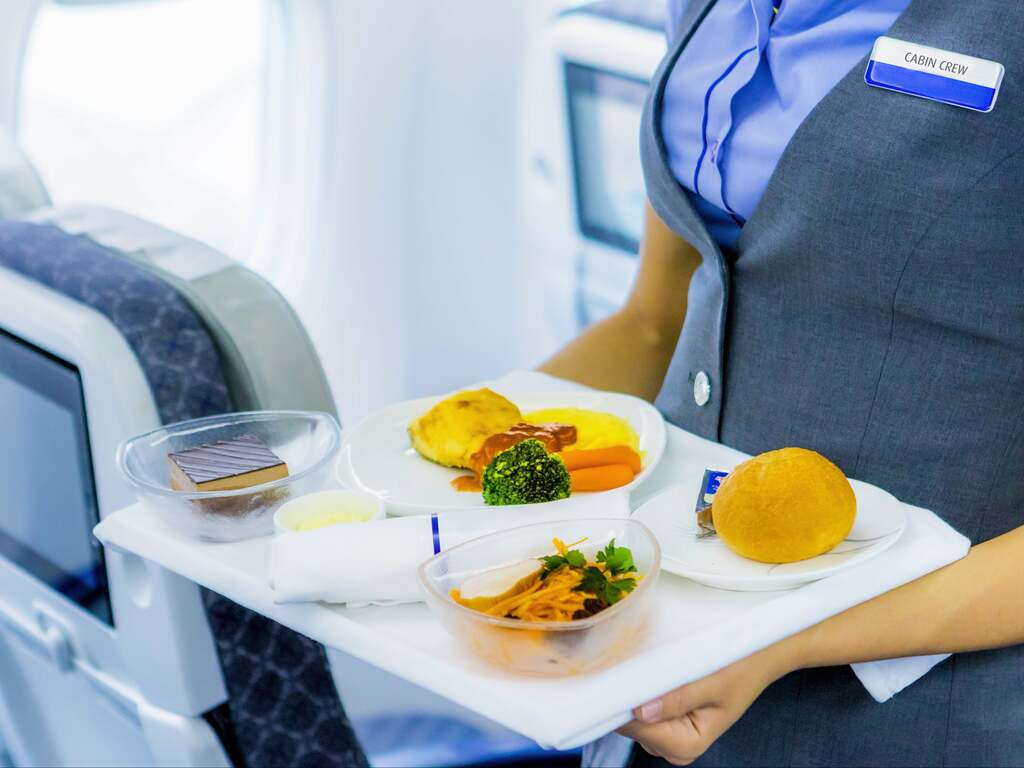 From using the toilet as soon as you board the plane, taking your shoes off mid-flight, to stretching your legs down the aisles, some of these actions may feel seemingly innocent when taking a flight.

But for one flight attendant and colleagues, these are just a few of the things they wish they could change about their job.

Caroline Mercedes has been a flight attendant for five years and though she says she loves her job, Caroline revealed to Insider 17 things passengers should stop doing.

Here are a few of our favourites!

Comparing your experience to other airlines won’t change anything

According to Caroline, just because a different airline does things a certain way, doesn’t mean the one you’re flying with follows the same rules and protocols.

She told Insider, “Every airline is different. You wouldn’t go to a McDonald’s expecting to see a Popeyes menu — airlines kind of work the same way.”

There’s no harm in asking where you’re flying over, but the flight attendant probably won’t know

“I probably have no clue what we’re flying over. I wish I could tell you, though!” Caroline revealed. She said that it’s very uncommon for flight attendants to have a set route, so it’s likely it could be their first time taking that journey too.

Sit down when there’s turbulence – you’re putting yourselves and others at risk, if not

This may seem like common sense, but according to Caroline, “it seems like the second it gets ridiculously bumpy, everyone stands up.”

She urges passengers to try and wait until the seatbelt sign is turned off before getting out of their seats to protect themselves and others.

Ignoring the flight attendants while boarding can come across as rude

If someone is greeting you, the unwritten rule in life is to respond. “Boarding usually sets the tone for the entire flight, so we really appreciate when you say hello to us”, she revealed, before explaining to the outlet that some passengers won’t even make eye contact with the flight attendants.

“We are only human, but if your flight attendants can say good morning to over 200 people in a row, I think passengers should be able to say it back at least once”, she added.

Don’t ring the bell to get rid of the trash

Caroline expressed that it’s highly frustrating when passengers ring the call ball to collect their trash, as they walk through the aisles after drinks service to do so.

She added, “We also do this throughout the flight so there’s almost always a crew member in the aisle (as long as there’s no turbulence).”

Caroline suggested that passengers should use the motion-sickness bag to dispose of trash if it’s urgent. “At the end of the flight, seal it and hand it to us.”

Why do planes have ashtrays? One flight attendant reveals all

Woman baffled after neighbour asks her to stop ordering takeaways