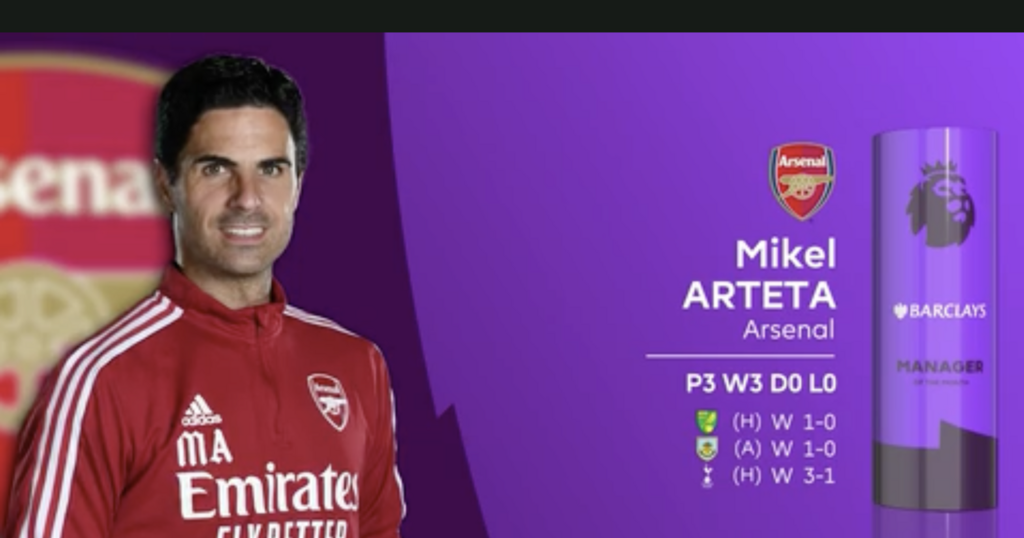 Former Arsenal defender Gael Clichy might just be on to something regarding his bold claim that Mikel Arteta can emulate Arsene Wenger.

The Frenchman made these comments after the Gunners beat Tottenham Hotspur 3-1 last month at the Emirates Stadium, making it three Premier League wins in a row on the back of a dismal start to the season.

Whilst things have been far from plain sailing for Arteta since being appointed in December 2019, he is certainly held in high regard by Clichy who thinks Arsenal could have the 'next Arsene Wenger' on their hands.

"Arteta has so much knowledge and he had the luxury to learn from Pep [Guardiola]," Clichy told BBC Radio 5 Live before the north London derby.

"I really believe in the long term he could be the next Arsene Wenger.

"He is quite young, and I truly believe, given time, he will prove people wrong."

Of course, for Arteta to prove he's the next Wenger he'd have to oversee a period of success as well as qualifying for the Champions League on a consistent basis over the next two decades.

Whether he gets enough time to do so remains to be seen, but he's already emulated a feat of his former manager.

As pointed out by @Orbinho on Twitter, Arteta's first Premier League Manager of the Month award has come in the 15th full month - excluding post-season as well as the Covid-19 break - of his Arsenal tenure.

This has garnered quite the response from some Arsenal fans on Twitter and Reddit, with many starting to believe that Arteta might just be the next Wenger.

Take a look at what's been said...

P-EAubameyang said: "Mbappe will be his Henry."

NemoDropEmOff said: "Wenger Regen. Mikel is the Chosen One."