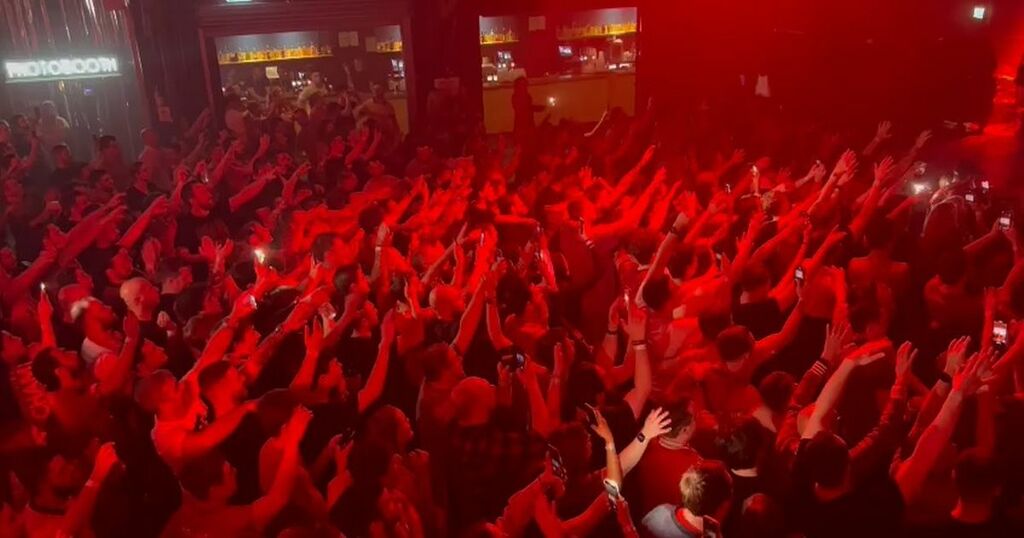 Daily Mirror
One subscription that gives you access to news from hundreds of sites
Liverpool FA Cup win is a huge boost for quad bid, says Alisson

When Jordan Henderson became Liverpool’s captain in 2015, he took on the difficult responsibility at a club that had won just one one major trophy since 2010.

After Liverpool’s FA Cup final victory against Chelsea that went to a penalty shootout, it marked the club’s first FA Cup victory since 2006 and made Liverpool first club to win the League Cup and FA Cup in the same season multiple times, joining Arsenal (’92 and ’93), Chelsea (’06 and ’07) and Manchester City (’18 and ’19), according to ESPN Stats and Info.

And for Henderson, it was an opportunity for the midfielder to lift his sixth trophy as the club’s captain, becoming the first Liverpool captain to do so. Henderson, who joined Liverpool in 2011, has captained teams that have won the Champions League, Premier League, EFL Cup, UEFA Super Cup and FIFA Club World Cup in addition to Saturday’s FA Cup win at Wembley Stadium in London.

The 31-year-old told BBC Sport after the match that helping his team win this trophy was a rewarding moment in a historic season for the Reds. “It’s a big moment for us, we haven’t been in this final for some time so to win it was special,” Henderson said.

Liverpool’s victory came on the 150th anniversary of soccer’s oldest cup competition. While Henderson and Liverpool will celebrate the win, three pivotal matches remain, including the Champions League final at end of May and two Premier League matches in hopes of overtaking Manchester City’s three-point cushion atop the league table.

While it is unlikely that Liverpool will become the first English team to secure the domestic treble and a European trophy in the same season, Saturday’s win in the FA Cup keeps the slim hopes alive.

Daily Mirror
One subscription that gives you access to news from hundreds of sites
Liverpool FA Cup win is a huge boost for quad bid, says Alisson