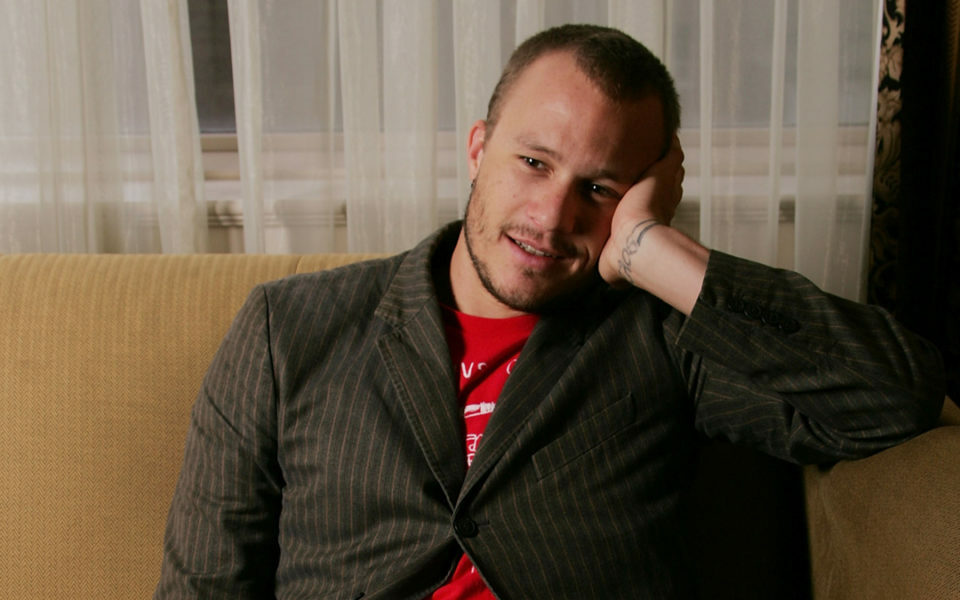 In the months before beloved Australian actor Heath Ledger died, he was working on two big-budget movies that would ultimately define his jam-packed career of making movies in Australia and Hollywood.

He was working hard as ever, living in a rented apartment in Soho in New York, working on The Dark Knight and The Imaginarium of Doctor Parnassus and finding time for ex-partner Michelle Williams and their baby daughter Matilda.

Heading across to Hollywood at 19 and cast by Mel Gibson in The Patriot, Ledger, 28, was at the peak of his career when his life was tragically cut short in 2008 after an accidental prescription drug overdose.

The entertainment world and his Australian family were devastated.

To hold on to all that was Heath Ledger, a scholarship was founded in 2009 in his name by Susie Dobson and casting director Ann Fay (his father Kim is patron), and each year since one lucky aspiring actor gets the chance to spend 12 months overseas learning the craft that Ledger made look so easy.

Judging the final five contenders for this year’s Australians in Film’s richest acting prize of $50,000 are literally the who’s who of cinema as we know it.

In the 10th year of the award, AiF executive director Peter Ritchie said: “We are thrilled at the calibre of the HLS jury this year. They join a growing list of previous distinguished judges to help find the next generation of young Australian screen talent ready to burst onto screens all over the world!”

“The spirit of leaving home and dreaming big internationally is what Heath did many years ago. This scholarship continues that dream and connects us all in a very special way,” Ritchie said.

The scholarship is awarded to an emerging Australian actor who demonstrates extraordinary ability and dedication to their craft and has international aspirations in their career and/or training.

The 2018 recipient Charmaine Bingwa (The Good Fight, Emancipation), says the scholarship was “vastly transformative”, getting the chance to study and train in Los Angeles for 12 months.

“It is professionally catapulting and personally enriching. I’m so grateful for Heath’s legacy of creative brilliance and personal generosity that continues to open doors for Australian talent,” Bingwa said.

The Heath Ledger Scholarship, which has been awarded 10 times, has proven to fast-track the opening of some of the most important and influential doors in Hollywood.

‘Any time I am alive is when I’m on set’

Ledger’s passion for acting started at a young age, leaving school at 16 to move to Sydney to pursue his acting career, scoring a part in TV soap opera Sweat in 1996, where he played a gay cyclist.

He broke through in 1999 with starring roles in the Hollywood teen comedy 10 Things I Hate About You and the acclaimed Australian movie Two Hands, directed by Gregor Jordan.

After A Knight’s Tale in 2001, he became the next ‘it’ boy in Monster’s Ball, The Four Feathers and Ned Kelly.

The highlight of his career came in 2005 with his best actor Oscar nomination for Brokeback Mountain, during which he met Williams, his co-star.

Ledger, with only three years under his belt in Hollywood at the time, attracted the attention of a profile on Nine’s 60 Minutes in 2001 after being touted as the next Mel Gibson.

“The one thing that’s got me to where I’m sitting is my instincts, you know, and I’m impatient. I didn’t want to wait for years to work. I wanted to just get out there and do it,” he said.

This year’s winner will be announced mid-October.