Heartstopper on Netflix: Is there a series two and when is it coming out?

It's the coming-of-age Netflix rom-com that everyone is talking about and now, fans of Heartstopper want to know if there will be more. The series, which is based on Alice Oseman's graphic novel of the same name, tells the story of Charlie Spring, a gay schoolboy who falls in love with classmate Nick Nelson. It stars Joe Locke, Kit Connor and also, Doctor Who newcomer Yasmin Finney.

Heartstopper has been praised for its portrayal of LGBT representation and within two days of it's release, became one of the top 10 English series on Netflix. As the eight-part series is based on a graphic novel, it also sparked greater popularity in that genre of reading.

As the first series came to a close, fans have been begging to see further adventures of Charlie, Nick and other characters Elle, Tara and Darcy and despite keeping their cards close to their chest for a short while, Netflix have finally given them an answer.

Will there be another series of Heartstopper?

Short answer: yes. And another after that. Is it any surprise that Netflix want to continue this massive hit? The series is one of the streaming platform's best-reviewed and even has 100% on Rotten Tomatoes.

All the usual favourites are returning for the second run including Locke, Connor and writer Oseman. Confirming the news on Twitter, Alice Oseman released a video of her drawing main characters Charlie and Nick, accompanied with the words: "2 more seasons!"

There has been huge fan reaction to the news across social media. Yasmin De Souza simply wrote on Twitter: "YASSSS!"

Rhys James said: "Screaming!! We all know what this means, right?"

Following the news that Heartstopper will return for two further series, there will be plenty of chances to watch this show in future. But what's it all about?

According to Netflix: "Heartstopper is about love, friendship, loyalty, and mental illness. It encompasses all the small stories of Nick and Charlie's lives that together make something larger. Charlie and Nick attend the same school but never meet until the day they're made to sit together."

The first series premiered in April 2022 and has been huge hit with critics and fans alike.

When will Heartstopper series two and three be released?

The exact date for Heartstopper series two is currently unknown. Assuming Elle's character does return without a recast, Yasmin Finney's schedule could complicate things as filming as Doctor Who is known to take a considerable amount of the year. With Heartstopper series 2 likely being more of a priority for Netflix than the first, given its relative success, it's possible fans could see a release before the end of 2023.

Who will come back?

Joe Locke and Kit Connor are returning as Charlie and Nick. Meanwhile, Yasmin Finney is also expected to return. Similarly, William Gao and Tobie Donovan will return as Tao and Isaac, respectively, and Corinna Brown and Kizzy Edgell will likely return as Tara and Darcy, Elle’s new friends, with whom Nick bonded in Heartstopper's first series. Olivia Colman is also expected to come back as Nick’s mom Sarah.

Heartstopper Series 1 is available to watch on Netflix 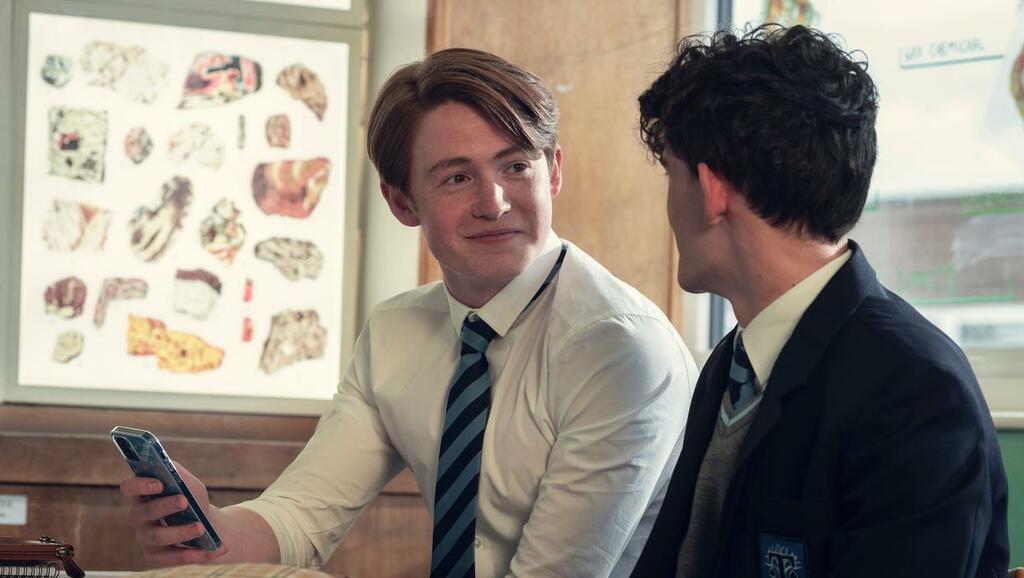 Irish Independent
One subscription that gives you access to news from hundreds of sites
‘I’m in awe’: trans actor Yasmin Finney on joining Doctor Who

She made viewers swoon in Heartstopper. Now she’s heading for the Tardis. The actor talks about teenage trauma, TikTok trolling,…

Netflix has announced the hit coming-of-age drama series Heartstopper will return for seasons two and three.