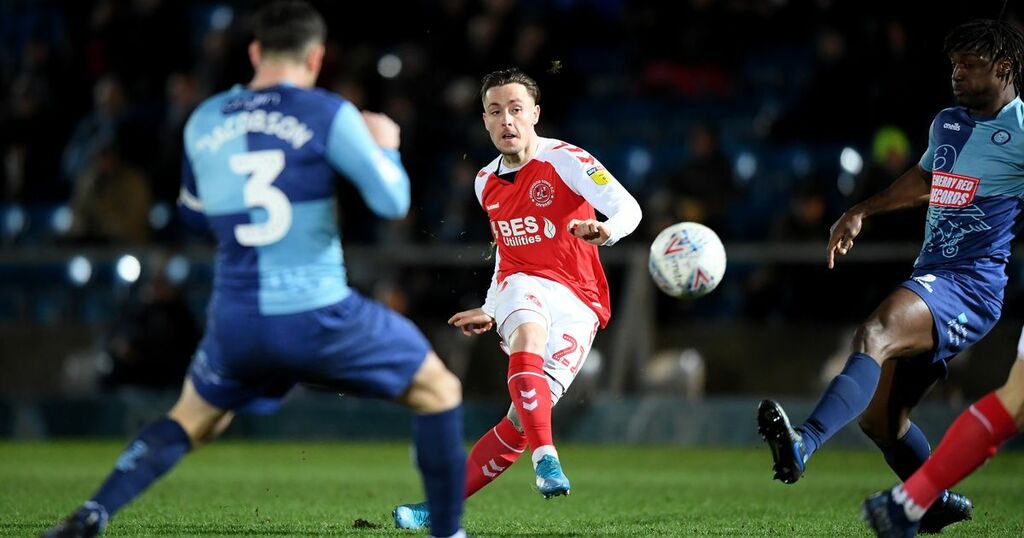 Hearts have won the race to sign former Rangers winger Barrie McKay on a free transfer, according to a report.

Robbie Neilson spent much of the window looking to add pace and directness to his attack as Ben Woodburn arrived on loan from Liverpool.

When the window closed last week it appeared that would be that for new attackers.

However reports shortly afterwards emerged suggesting McKay, who just left Swansea under freedom of contract, was a target for Hearts.

And now the Daily Record say he has agreed on a move and will finalise it in Edinburgh on Tuesday.

He has agreed on a two-year deal.

McKay left Rangers for Nottingham Forest back in 2017 but his move south hasn't all gone to plan.

He signed for Swansea a year later and has since had two loan spells at Fleetwood Town.

Now 26, he was released by Swansea in the summer and is believed to have had plenty of offers north and south of the border.

But it appears to be Hearts who have won the race for the one-time Scotland cap.