Hearts have discovered who they will face in the Europa League play-off round.

Robbie Neilson's men will travel to Switzerland to face FC Zurich for the first leg on Thursday, August 18 following their 3-0 win over Linfield. The Swiss side ran out 2-0 winners in the first leg to take the tie 5-0 on aggregate. The Jambos will now travel for the first game with the match taking place at St Gallen's Kybunpark Stadium - not in Zurich.

The return game will be played the following week under the lights at a packed out Tynecastle with the winner of the two-legged showdown advancing to the Europa League group stages. It is not all doom and gloom for the loser of this one, with a guaranteed spot in the Europa Conference League already in the bag. For Hearts, that means eight games in Europe this season which brings added exposure and wealth to the club as they bid to test themselves against some of Europe's best players and teams.

The capital club have started the new Premiership campaign brightly with four points from the opening two games. They kicked off the campaign with a home win over Ross County before suffering late derby disappointment at Easter Road last weekend.

Lawrence Shankland had fired the visitors ahead against rivals Hibs to notch his first goal for Hearts but returning Martin Boyle - who had only re-joined the club 24 hours earlier - climbed off the bench to fire past Craig Gordon with the last kick off the ball to secure a share of the spoils in Leith.

Hearts return to domestic action on Sunday against Dundee United before the meeting in Switzerland with FC Zurich.

It's then a trip to Glasgow to face Celtic before the return Euro return at Tynecastle next Thursday night. 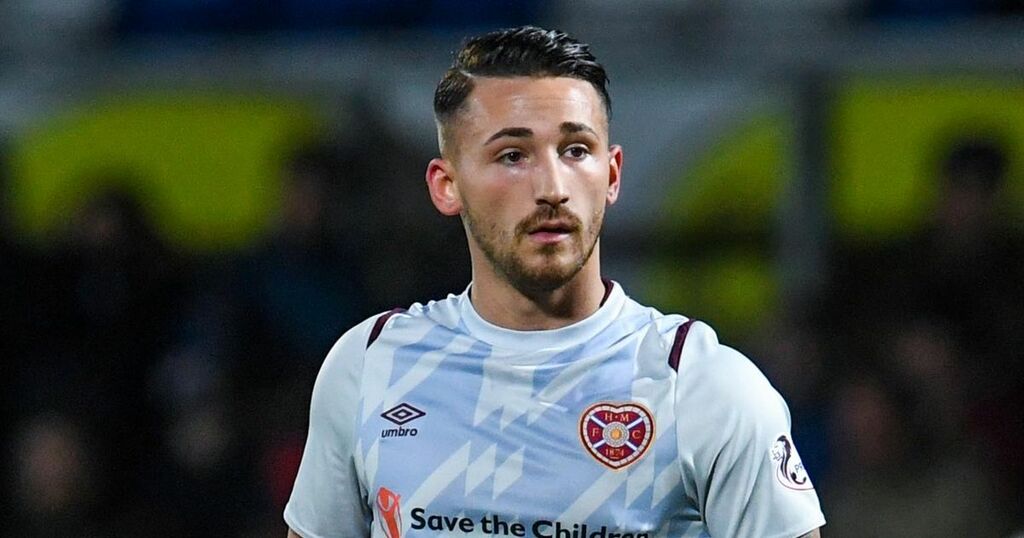 Edinburgh Live
From analysis to the latest developments in health, read the most diverse news in one place.
Hearts Europa League play-off earns BBC billing as Jambos crucial Zurich clash to be televised

HEARTS will play FC Zurich for a spot in the Europa League group stage.

Edinburgh Live
One place to find news on any topic, from hundreds of sites.
Hearts transfer business given green light by Andy Halliday as he delivers 'go to the top' verdict