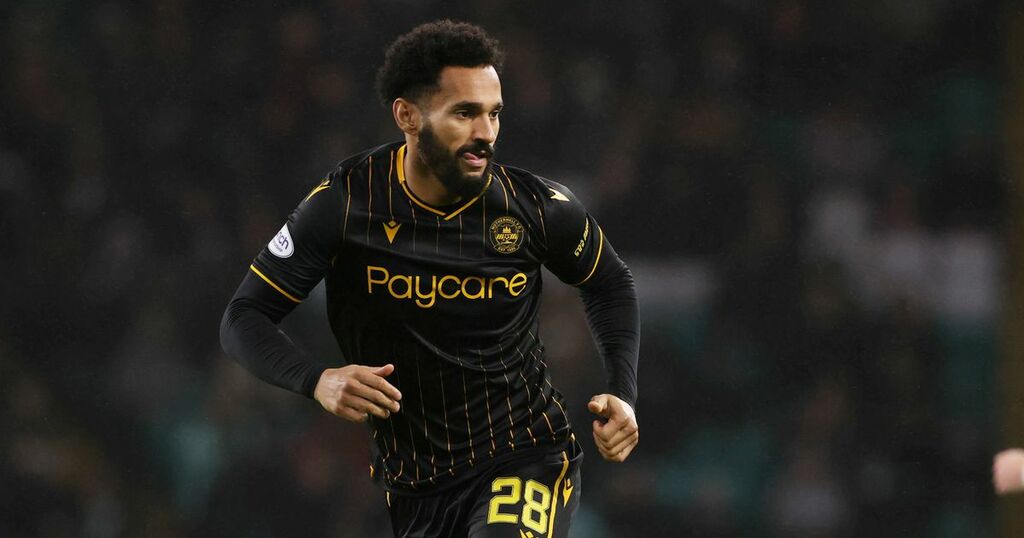 Motherwell are seeking to come to an agreement with Hearts for the signature of Jordan Roberts.

The versatile attacker impressed at Fir Park during a loan spell at the Steelmen last season and returned for the first six months of this term.

In total he's scored three goals and two assists in 19 games for Graham Alexander's side.

Roberts is now back with Hearts following his loan expiry but Motherwell are keen to bring him back to North Lanarkshire, according to the Daily Record.

However, nothing has been agreed yet.

The Fir Park club have been unable to come to a 'financial agreement' with Hearts for Roberts' return and the attacker remains in Edinburgh.

It is unknown whether the deal is resurrected towards the end of the window.

Motherwell have already signed Liam Shaw and Ross Tierney this winter while top scorer Tony Watt has signed a pre-contract with Dundee United.