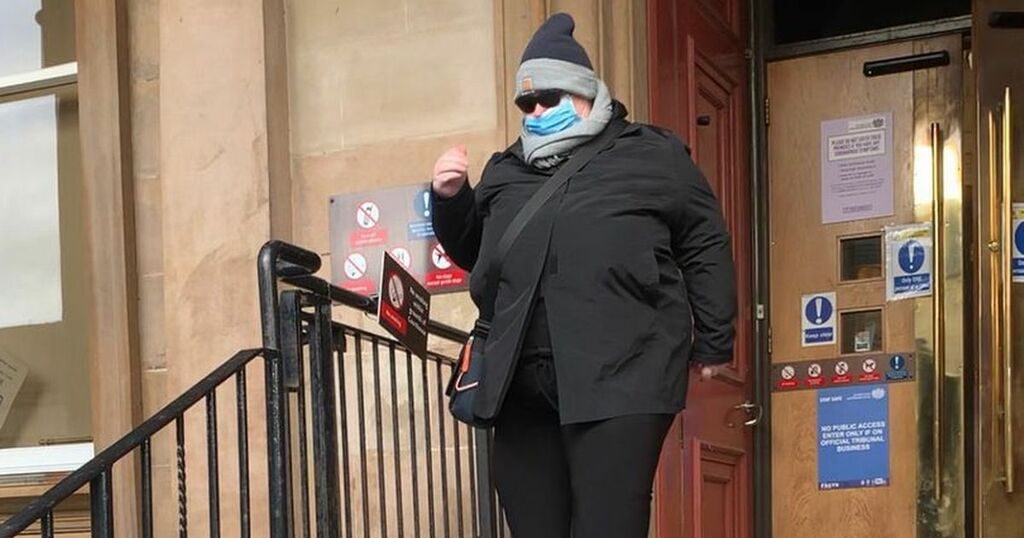 Glasgow carer struck off after being caught on camera battering pensioner
Claire Drynan repeatedly slapped the 73-year-old woman she was employed to look after. The 53-year-old was told there was "a…

Samantha Grant was working as a support worker at Livingston Care Home when she swore at a vulnerable service user,…

A Renfrewshire carer who repeatedly slapped an elderly woman and hurled abuse at her has been removed from the care workers' register.

Claire Drynan subjected the vulnerable 73-year-old to the terrifying ordeal while she was supposed to be looking after her, and was convicted earlier this year.

The Scottish Social Services Council (SSSC) has now issued a decision notice and told the bully she showed a "serious loss of self-control".

Drynan, of Glenpark Road in Lochwinnoch, was only exposed of the attack when a colleague turned up at the pensioner's home but couldn't gain access to the building.

From within she heard shouting and decided to record the sounds on her mobile phone.

During Drynan's conviction, the court heard that various slapping sounds were heard followed by shouts of "F*****g shut it" and "What you f*****g doing?" and "Sit and do the toilet."

A sheriff ruled she pay her victim £350 and was ordered to remain within her home from 7pm to 7am for three months.

The SSSC panel has deemed Drynan unfit to practise as a carer following their report into the matter.

Findings include that her fitness to practise is impaired due to her conviction, and failing to meet relevant standards set out by the SSSC.

The report notes: "You were convicted of assaulting a disabled service user in your care. Your actions have caused physical and emotional harm to a vulnerable service user and are very serious.

"Service users should feel safe and protected from harm in their own environment."

In reasons for Drynan's fitness to practise being impaired, it also stated: "Although the behaviour was an isolated incident which would indicate a limited risk of repetition, your behaviour demonstrated a marked and serious loss of self-control in an everyday caring situation in which, especially given your prior experience, you were entrusted to remain calm.

"On this basis, and given the lack of assurances to the contrary, we consider that there is a foreseeable risk that the behaviour may be repeated in the future should you be allowed to continue to work in social services."

The report also told that Drynan failed to follow a total of 11 parts detailed in the SSSC Code of Practice for Social Service Workers.

After being a carer for 13 years, she has now been removed from the SSSC Register following a Removal Order being imposed.

Glasgow carer struck off after being caught on camera battering pensioner
Claire Drynan repeatedly slapped the 73-year-old woman she was employed to look after. The 53-year-old was told there was "a…

Samantha Grant was working as a support worker at Livingston Care Home when she swore at a vulnerable service user,…