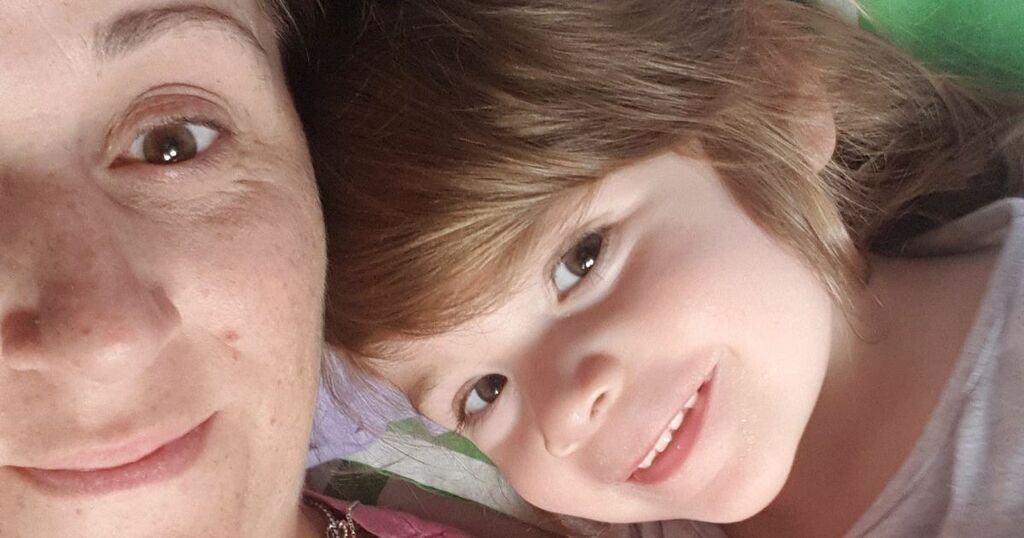 Tragic two-year-old died after family holiday in Turkey - three years on, her heartbroken family is still searching for answers
"The past three years have been the worst of my life. I still struggle to accept that Allie has gone,…

Pedestrian.tv
The rhetorical heat might be coming out of the Australia-China relationship, but there’s no fundamental shift – yet

The family of a two-year-old toddler who tragically died after a family holiday in Turkey say they're still hunting for answers three years on.

Allie Brenda Birchall, from Wigan, fell ill shortly after returning home from the trip in July 2019. She passed away at the Royal Manchester Children's Hospital on August 3.

Her heartbroken mother, Katie Dawson, says she is desperate to find out what happened. She's hopeful of finally being able to get the answers she craves within the next few days as the case is due to go before a coroner for a final hearing, according to the Manchester Evening News.

The inquest into Allie's death was opened by Coroner Zak Golombeck at Manchester Coroners Court on May 24, 2021. During the short hearing, the pathologist Doctor Melanie Newbould had given the two-year-old's cause of death as 'encephalopathy and other complications associated with haemolytic uraemic syndrome (HUS) due to toxins produced from E. Coli'.

Giving evidence at the court, Doctor Vanya Gant, in a report, said the strain of E. Coli was 'almost certainly acquired in Turkey'. Dr Gant described it as a 'rare serotype not previously seen in the UK'. Representing Allie's family, barrister Ian Denham told the inquest that other family members had also fallen ill around the time of the holiday.

Mr Golombeck said the inquest would be looking at how, when and where Allie came to be exposed to the E. Coli pathogen, and whether her death could've been avoided. Allie's mum Katie, 36, said: "The past three years have been the worst of my life. I still struggle to accept that Allie has gone, as she was so full of life and such a happy little girl.

“All of us fell ill around about the time of our holiday to Turkey, but we didn’t think for one minute that it would end the way it did.

“Our lives haven’t been the same since then and while we can’t turn back the clock and change what happened, we need answers as to why our princess was taken from us. It’s the least we deserve and we hope the inquest will provide us with these.”

Jatinder Paul, a specialist international serious injury lawyer at Irwin Mitchell representing Allie’s family, said: “It’s almost three years since Allie died and her loved ones are understandably still devastated at losing her in such a tragic way.

“The family were really looking forward to their holiday in Turkey, but after they returned home Allie fell ill and what they then had to go through was the worst experience of their lives. While we can’t change the suffering they’ve had to endure, we’re determined to help them obtain the answers they deserve and will continue to support them throughout the inquest process.

“If, during the course of the inquest any issues are identified, we also call for lessons to be learned.”

The final hearing is due to take place at Manchester Coroners Court on Tuesday, May 17.

Manchester Coroners CourtTurkey
Sign up to read this article

Tragic two-year-old died after family holiday in Turkey - three years on, her heartbroken family is still searching for answers
"The past three years have been the worst of my life. I still struggle to accept that Allie has gone,…