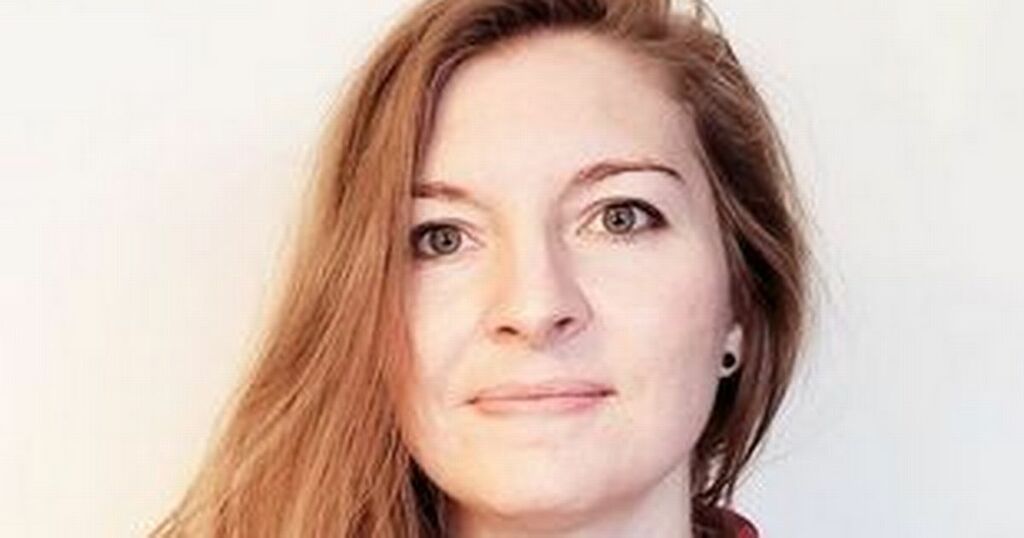 A fit and healthy 23-year-old says her life was completely ruined after catching a virus that left her on prescription drugs for years.

Ten years ago, Emma Hames was on the high life, travelling the world while training to become a teacher.

However, her lung capacity fell to 40% after catching a virus - and was made worse after she was placed on a prescription drug which has made her life "complete hell".

Wales Online report that the drug, Bromazepam, belongs to a class of medicines called benzodiazepines - it is used for the short-term relief of symptoms of excessive anxiety.

Emma was put on a daily dose in 2012 after a brief bout of anxiety linked to her lung condition.

While it helped to treat her breathing and anxiety, she had no idea the long-term effect the drug would have on her life - even when she stopped taking it.

Bromazepam is normally used for a short period of time or as an ‘as required’ medication as it can prove to be 'habit-forming' and addictive when taken for long periods of time.

This was not known to Emma and by the time she stopped taking the drug it had been four years.

Now 33 years old and living in Cardiff, Emma says her life is blighted by extreme fatigue, constant headaches, heart palpitations and muscle aches that she says leave her feeling "beaten up" every day.

She struggles to leave the house and day-to-day activities can leave her heart whirling at three times its normal rate. Her severe withdrawal symptoms have meant 35 priority ambulances being called in the last five years.

"It stemmed from a virus I caught 10 years ago when I was doing my teacher training," said Emma.

"I caught a virus from one of the schools and I just knew immediately that something wasn't quite right. I then went through about a year of increasingly feeling like I wasn't able to breathe properly.

"I went to A&E twice and was told that they could find nothing physically wrong. I somehow graduated and moved to France and again I was feeling like I couldn't breathe properly.

"About three months after living in France it got so bad that I kind of demanded that they send me to a specialist."

She said: "I started having panic attacks and so they [doctors in France] suggested I take this medication that would 'help me get my life back on track' as they put it.

"I feel really naïve now but I honestly thought it was something as benign as paracetamol - a fairly safe thing to take."

The Bromazepam, along with another medication to treat her lungs, helped for a while but the side effects meant all of her emotions had been suppressed. It causes sedation and works to reduce anxiety by affecting neurotransmitters in the brain.

"It just completely suppressed everything, you're just kind of sedated to everything. Within probably about 6 months of being on it my lung capacity had improved and so I thought 'I don't need to be on daily drugs, I never have needed to before' so I asked to come off it," she said.