Three nurses and two healthcare assistants from Blackpool Victoria Hospital will appear in court following a major police probe into the ill treatment of patients on the stroke unit. The alleged offences include ill-treatment, relating to the unlawful sedation of patients, conspiracies to ill-treat, as well as conspiring to steal from an employer and supplying a Class C drug.

Lancashire Police were first contacted by Blackpool Teaching Hospitals NHS Foundation Trust in November 2018 after concerns were raised about the care provided to a number of patients.

The following five people, who worked at the hospital, have now been charged with the following offences which are alleged to have taken place between August 2014 and November 2018. They are due to appear at Blackpool Magistrates’ Court on May 31.

• Marek Grabianowski, 45, of Montpelier Avenue, Bispham;
- three offences of conspiring to steal from employer.
- one offence of perverting the course of justice.

Lancashire Police said the investigation is not linked to a 51-year-old man charged in December 2021 with a number of sexual assaults at the hospital. The murder investigation into the death of Valerie Kneale on the stroke unit continues.

Det Ch Insp Jill Johnston leading the investigation, said: “This is a complex investigation into allegations of unlawful sedation and ill treatment of patients on the stroke unit at Blackpool over a number of years.

“The safety of patients and the public remains our absolute priority and this inquiry has investigated the care provided to often elderly and vulnerable people. Everyone should be safe in hospital, to receive the care they require and be treated with dignity and respect.

“Our investigation remains ongoing and we continue to provide support to the many families affected. I would encourage anyone with information to contact the investigation team in confidence and someone from the team will recontact you.”

Anyone with any information can contact the investigation team on https://mipp.police.uk/operation/0401020118W07-PO1 or by calling 101 quoting log 0612 of May 4. Alternatively independent charity Crimestoppers can be contacted on 0800 555 111. 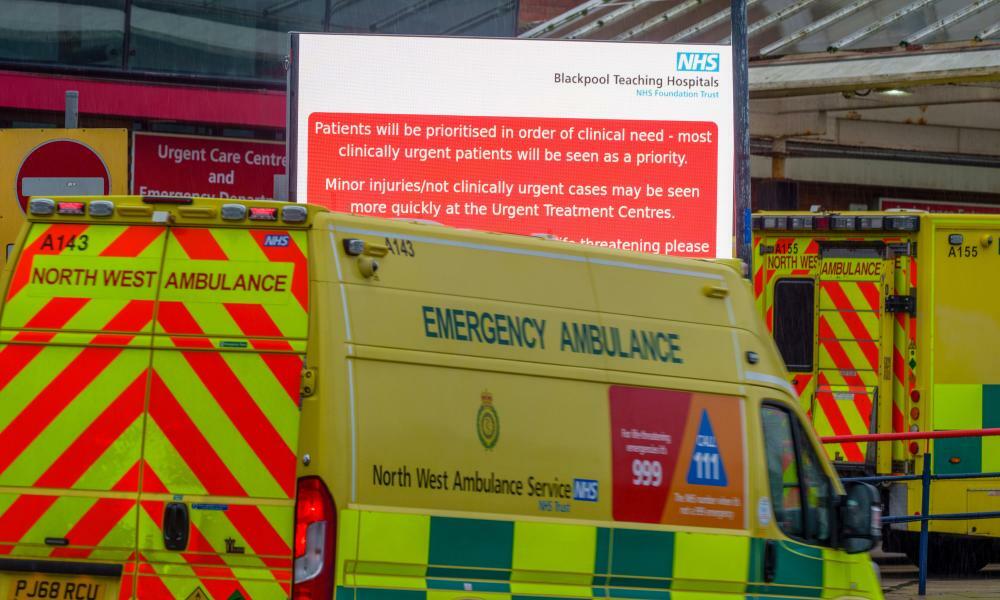 Blackpool: five charged in investigation into ill treatment of stroke patients
Three nurses and two healthcare assistants who worked at Blackpool Victoria have been charged

Paedophile Nigel Robinson-Wright has been jailed for 'abhorrent offences'