A hospital in Tasmania failed to pick up red flags about the grooming conduct of a male pediatric nurse years before he was charged with multiple child sexual abuse offences.

An inquiry into state government responses to abuse allegations in the public service is examining the Launceston General Hospital and James Geoffrey Griffin.

Griffin, who worked at the facility for almost two decades, took his own life in October 2019 after being charged by police.

The state government on Sunday launched an urgent review into the hospital's governance after the inquiry was told harrowing tales of abuse by Griffin and "catastrophic" failures to act on complaints against him.

Kirsty Neilley was 16 when she was first admitted to the children's ward at the hospital in 2015.

She said Griffin gave her long hugs, kisses, carried her after a shower and communicated with her via Facebook.

Ms Neilley said Griffin told her a staff member had reported him for getting too close to her and he could lose his job because of it.

"I think the night nurse ... had told (Griffin) that he was to stop contacting me," she told the inquiry.

"He gave me his phone number instead, so that it was just a random number coming up on screen instead of his Facebook name."

Ms Neilley, who said she would occasionally wake to Griffin leaning over her bed, said no one from the hospital spoke to her about his conduct.

"There were a lot of red flags people could have picked up. Obviously something was picked up on because there was a complaint," she said.

"I just feel really let down because nothing actually happened."

In 2000 a person found child abuse material on a computer previously belonging to then-trainee-nurse Griffin and reported it to police, the inquiry has been told, but nothing progressed.

Matthew Hardy, national director of notifications at the Australian Health Practitioner Regulation Authority, said the regulator received only one notification about Griffin, in 2019 after he had been charged.

Mr Hardy said if the 2000 abuse material allegation had reached the regulator at that point, it may have precluded Griffin from being registered.

"In my experience those sorts of allegations would have been acted upon either by the notification pathway, and treated very seriously," he said.

In 2011, a female social worker told hospital human resources Griffin had abused her as a child. She was told nothing could be done without a conviction.

In 2015, Tasmania Police was provided with "credible information" that Griffin had discussed child abuse online but "no further action was taken".

Griffin was also given several written warnings about boundary breaches during his time at the hospital.

Health Complaints Commissioner, Richard Connock, said a review in 2005 into sexual abuse of vulnerable adults at the hospital found the response of senior management had been lacking. 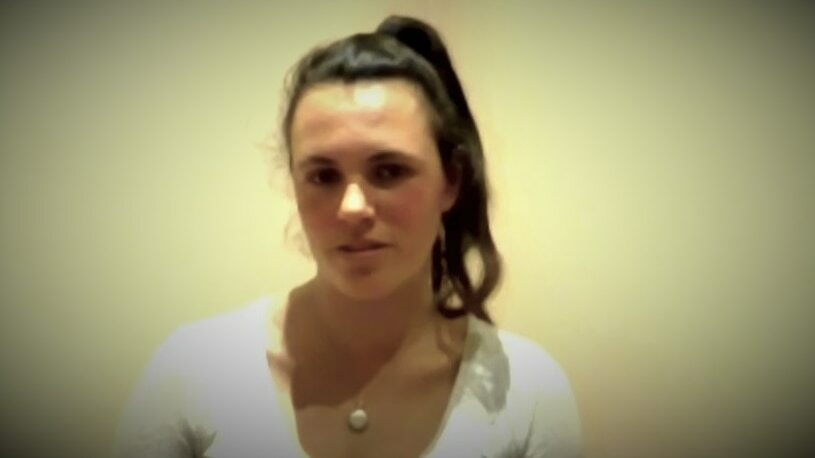 Tasmania's top police officer has apologised for multiple failures investigating a male nurse, who was ultimately charged with child sexual…