Headteacher's warning after pupil 'threatened' by 'men in balaclavas' after school 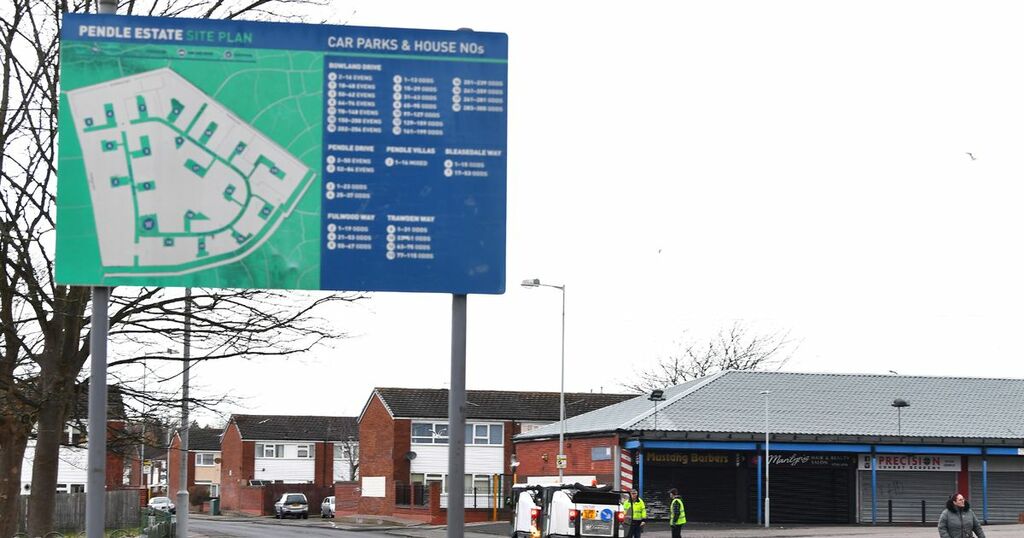 A headteacher has issued a warning after a pupil was allegedly approached and threatened by two men wearing balaclavas.

At around 4pm on Thursday September 9 a school pupil was reportedly approached near Pendle shops outside of Rimrose Valley by two men said to be dressed in dark clothes and wearing balaclavas.

The teen was apparently threatened by the two men and demanded they hand over their bike.

The school has said the child co-operated and was uninjured and they returned home to their family.

Schools across the area have now sent a warning to parents after the incident.

The following was sent to parents and guardians whose children go to Sacred Heart Catholic College, Crosby, on Friday September 10: "Dear Parent and Carers,

"Please see the message below received from Chesterfield High School regarding an incident yesterday.

"At approximately 4:00pm a child was apprehended by two men in balaclavas and dark clothes on the edge of Rimrose Valley close to Pendle shops. Unfortunately the child was not able to offer any further description.

"They threatened the child and demanded they hand over their bike.

"The child was co-operative and was not harmed, they returned home and are in the safe care of their parents. They will be reporting the incident to the police."

Sefton Council and Chesterfield High School said the issue had been resolved and didn't wish to comment further.