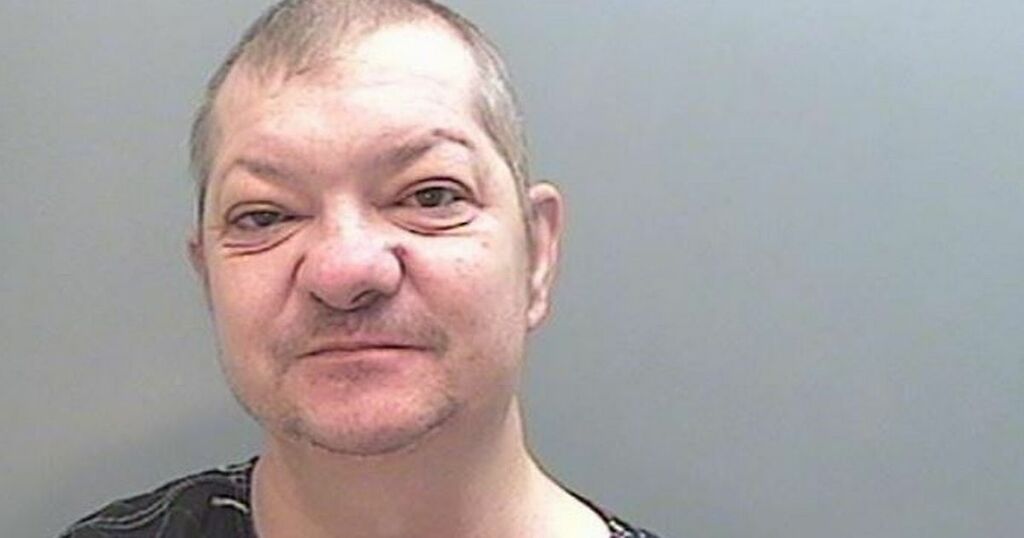 A man who sexually abused four children in the 1980s, two of whom were only babies, has been jailed for 22 years.

Anthony Hulme, 57, physically and sexually assaulted two boys and two girls over a number of years.

The crimes occurred at his then home address in Winsford as well as other places in Cheshire and while on holiday in the United Kingdom between 1981 and 1988.

READ MORE: Police desperately trying to find family of man who died in the city centre

Two of the victims were aged two and three when he sexually assaulted them while babysitting at their home in Cheshire.

Between 1981 and 1988 he sexually assaulted, raped and physically abused another victim from the age of eight until they were in their late teens.

The fourth victim was abused by Hulme when he was nine years old and it continued for a number of years.

In November 1994 an amendment to the Sexual Offences Act meant the offence of buggery was changed to rape. Hulme was charged with the former as the offences were committed in the 1980s.

Hulme's trial took place over eight days at Chester Crown Court and he was sentenced on Friday September 3rd.

Detective Sergeant Paul Nolan, from the Major Investigation Team, said: “Hulme subjected each of his victims to horrific abuse both physically and sexually over a long period of time when they were babies or young children.

“It has taken great courage for them to disclose what happened and to go through the process to ensure justice was served.

“The conviction and sentence is testament to their bravery in coming forward and providing such difficult, upsetting and harrowing evidence. I hope it now provides them with a form of closure and although they will never forget what happened, they can begin a new chapter in their lives.”