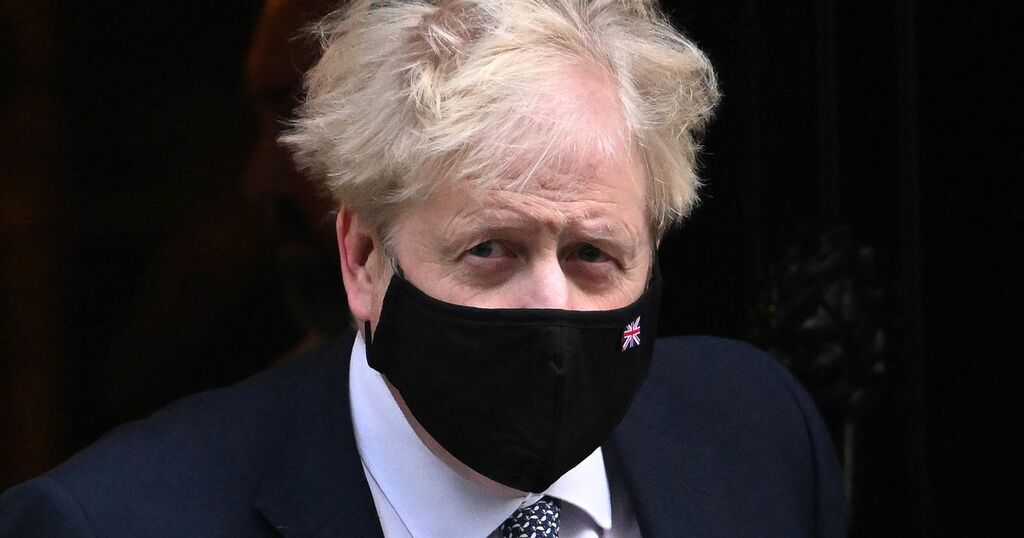 Nottingham politicians have called for Boris Johnson to resign after he admitted to attending a drinks party during lockdown, saying he has "taken the public for fools".

They join the growing calls from across the political spectrum for the Prime Minister to resign after he said he joined the party at Downing Street on May 20 in 2020.

Mr Johnson however insists that he did not know it was a social event and left after 25 minutes.

Further revelations of two more Downing Street parties in April 2021 have been made since his admission. The PM was not at either party - but it mounts further pressure on him.

Scottish Tory leader Douglas Ross and other senior backbenchers have urged him to stand down, with ardent Leicestershire Brexiteer Andrew Bridgen joining the calls.

“During the lockdown many of my constituents suffered loneliness, were unable to visit sick or dying loved ones or to comfort those grieving," said Ms Greenwood.

"Now they find out that whilst we were all following the rules, the Prime Minister was partying. He made the rules but didn’t think they applied to him.

"He has taken the public for fools, lied to Parliament and lost all authority. He should do the decent thing and resign.”

Mr Norris added: "Whilst people in Nottingham missed funerals, weddings and religious festivals Boris Johnson and his staff were having parties. It shows how little regard they have for us. He should resign.”

Ms Whittome said that the PM and his party were "not fit to govern".

She tweeted: "He should have resigned long ago.

"This is about more than his attendance at an illegal party - it's also the constant lies, the corruption, and the failings that cost lives in the pandemic."

They have been joined by the independent leader of Ashfield District Council, councillor Jason Zadrozny, who has asked Tory MPs in the county - Lee Anderson, Ben Bradley and Mark Spencer - to demand Mr Johnson steps down.

“In the week that Ashfield saw its 30,000th positive Covid case – we see a Prime Minister dragged to Parliament to admit he’d broken Covid rules," he said.

"People in Ashfield tell me they are livid – they tell me they won’t be following anymore rules. That puts lives in danger and the Prime Minister is increasing becoming a public health liability."

Cabinet ministers have pledged their support to the PM, urging MPs to wait for the outcome of an inquiry into alleged Covid-rule breaking at No 10.