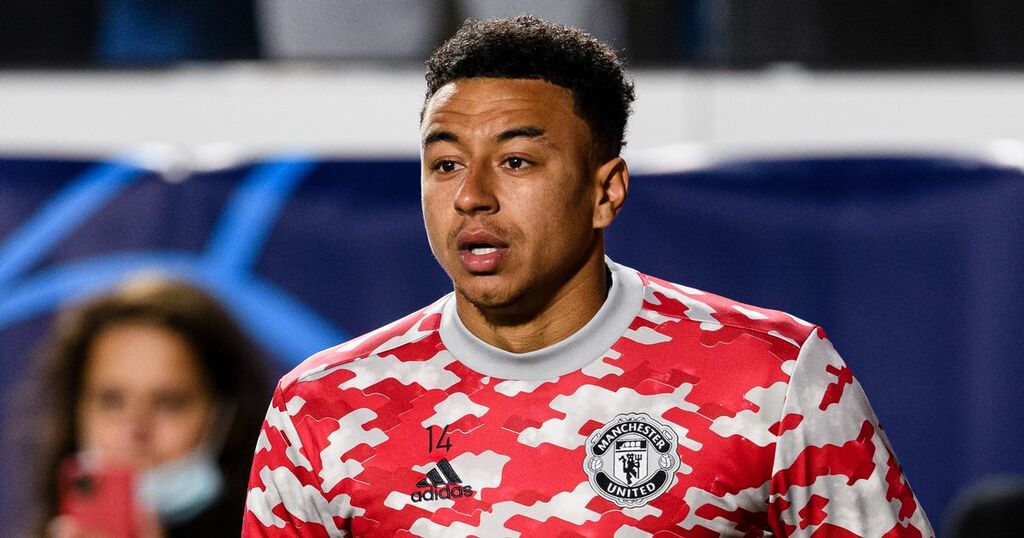 Tottenham Hotspur fans have sent a clear message to Antonio Conte and Daniel Levy: Manchester United's Jesse Lingard is the man to solve their creative problems.

While Conte will want to get to grips with his current squad and determine what he can eke out of them, under Nuno Espirito Santo, the overarching problem the team repeatedly encountered was a lack of creativity and attacking guile.

Dele Alli was inconsistent, Tanguy Ndombele only produced in flashes, while Giovani Lo Celso fell out of favour, leaving Harry Kane isolated and lacking the necessary service to consistently produce in front of goal.

A creative midfielder, then, is very much at the top of Spurs' transfer list, and fans eye Lingard as the ideal option to slide into the team.

ESPN reported this week that Tottenham are among a number of Premier League teams interested in bringing Lingard to the club on a free transfer in the summer when his contract at Old Trafford expires.

Other teams included Everton, West Ham United - where he flourished on loan during the second half of last season - and Newcastle United.

And many Spurs fans believe he would be the perfect fit.

"He would be such a good squad signing," another added.

"I like this. Jesse is an exciting talent. Knows the prem, English, think he will fit in perfectly," Jordan Neale said.

There were also some who were less excited about the links, especially considering Ndombele, who many fans believe could shine under Conte.

"I'd love him, like Donny van de Beek," said one fan. "But I want Tanguy to shine. People will say competition, man is already fighting for his spot against Lo Celso and Dele Alli of all people. Get rid of one of those two in January and bring Lingard in."

Another added: "Sell Dele to Newcastle and then maybe. But Lingard isn’t better than Ndombele or Le Celso."

It looks as though Lingard is on his way out of Manchester United soon. He has played just 63 Premier League minutes this season, and despite his impressive form for West Ham last year, has been almost entirely frozen out by Ole Gunnar Solskjaer.

It leaves the former England international potentially looking for a new challenge and with Spurs' creative problems in midfield, like at West Ham, he could find a home in Conte's side.